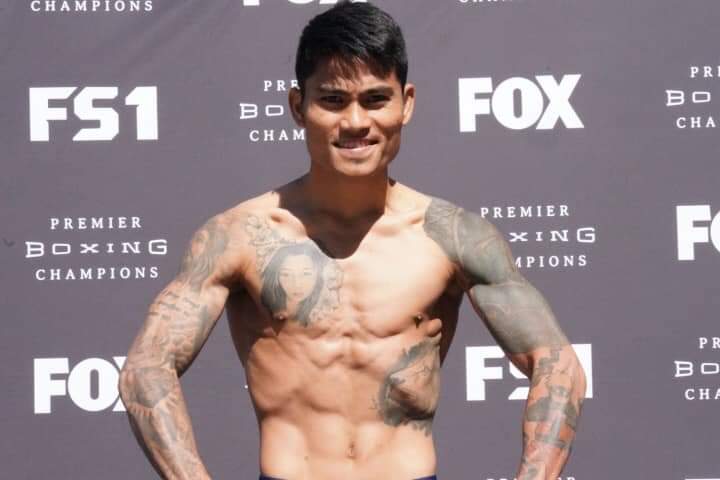 Boholano Featherweight Mark Magsayo knocked out Houston-native Pablo Cruz in the fourth round of their scheduled 10-round fight on the Jaron Ennis-Sergey Lipinets undercard at Mohegan Sun Arena
Uncasville on Saturday (Sunday in Philippines).

Magsayo, 25, from Tagbilaran City, showed off his power, knocking down Cruz in the second third round.

Magsayo punished Cruz in the third round where he suffered a second knockdown.

Magsayo threw a combination capped by a big left hook that really hurt Cruz. The Filipino slugger then tried to go for the kill but eased up in the final minute when he sensed that his opponent already shook the cobwebs off.

In the fourth round, Magsayo landed his vaunted right straight to floor Cruz again.

With the win, Magsayo retains his undefeated record with 22 victories, 15 coming via knockout. He’s currently ranked fifth by the WBC and IBF, eighth by the WBO, and 10th by the WBA.

May 5, 2021 Bohol Island News
Hobbies and Interests Science and Technology