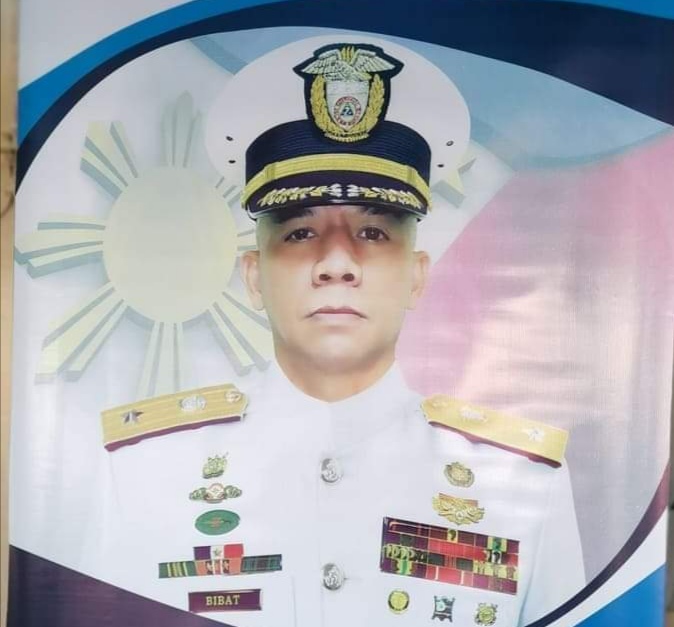 In a statement, the PCG said Friday that Capt. Agapito Bibat, Commander of Coast Guard District Northern Mindanao, was promoted to the rank of Commodore (Brigadier General) with other seven officials.

Bibat is married to Lorna Requina of Tagbilaran City. They have a son and two daughters.

Escarrilla and Eden are the first female Commodores in the history of the PCG.

The officers were promoted based on the recommendation of Transportation Secretary Arthur Tugade and were approved by the Office of the President.

They took their oath to Tugade at the National Headquarters on Friday, Feb. 26.

Tugade expressed his sincere gratitude to the proactive rescue and relief operations of the Coast Guard, saving thousands of lives and supporting the recovery of typhoon-stricken communities, most especially amid the onslaught of Typhoon Auring last week.

PCG Commandant, Admiral George V Ursabia Jr challenged the newly-promoted officials to shepherd their subordinates to deliver public service with humility and compassion through the manifestation of the ideals of genuine PCG – patriotism, compassion, and fear of God.

He also thanked the President and Tugade for their continuous support to the organization.