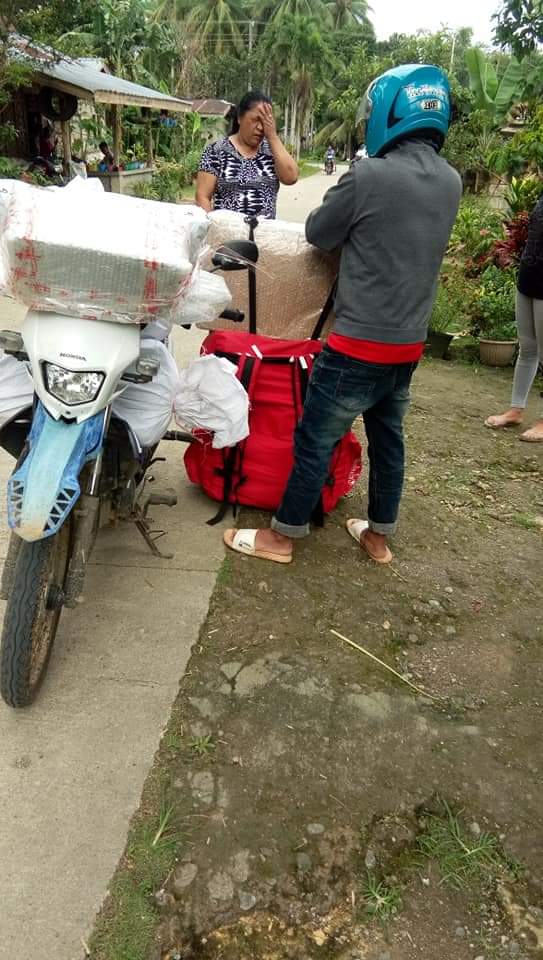 A three-year-old boy in Catigbian town shocked his family after they ended up paying for the dream toys he ordered online that amounted to more than P4,000.

Marloue Napiñas Mahumot narrated that his nephew Nathan Paña made an online purchase on Shopee a chargeable toy motorbike and toy backhoe with pedal using his mother’s cellphone.

At first, they ignored the text message from Shopee that a delivery man would deliver the order. His parents and relatives were surprised when a delivery man arrived at their residence carrying a huge box for Nathan.

Nathan just smiled.
Since being shared, it has gathered views and tons of comments from people.