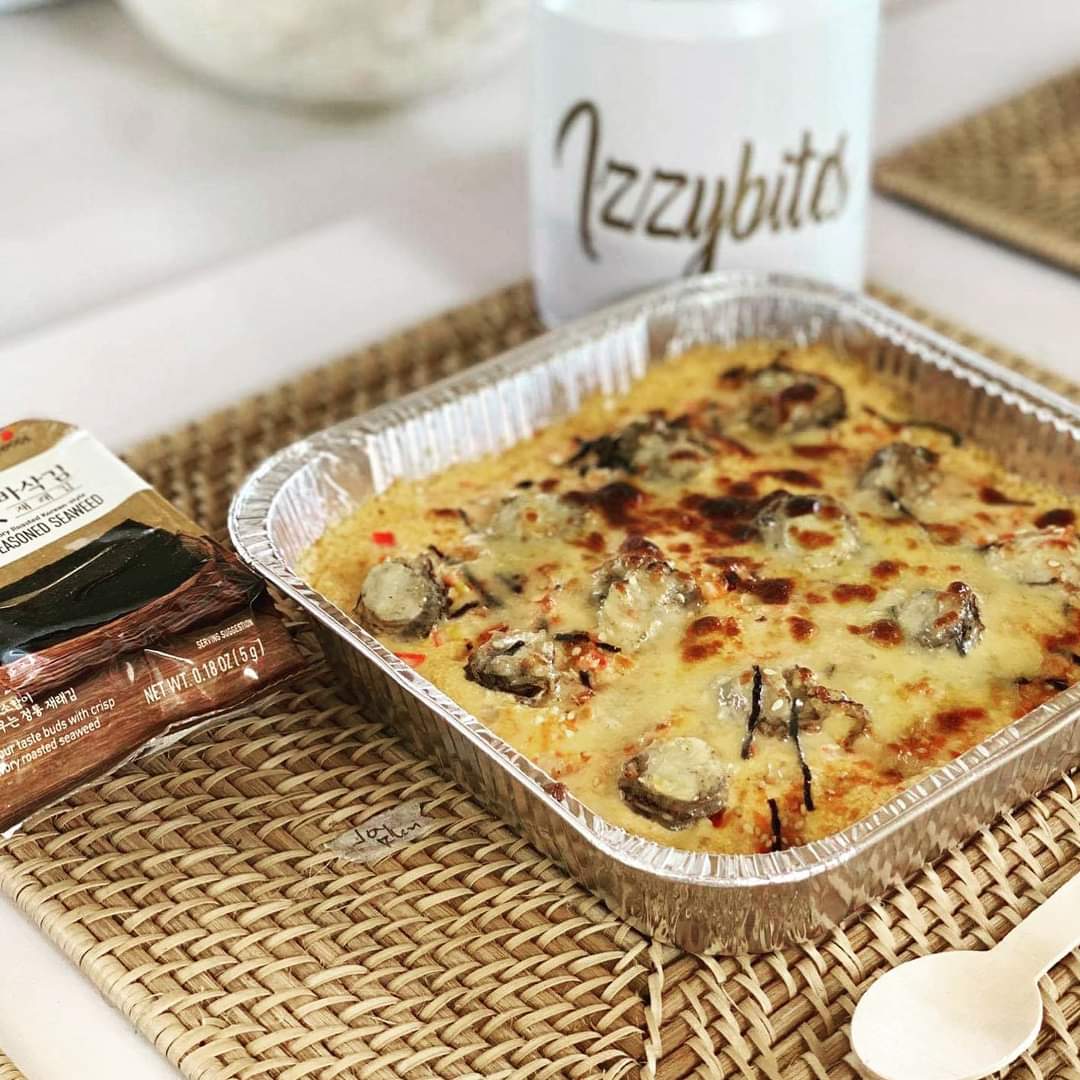 It’s panic time again. Everyone’s frantically thinking of what to give friends, relatives or business associates this holiday season.

Thinking of a sushi bake to try, why not Izzybites’?

During the pandemic, sushi bake became a craze that Izzybites, the first in the province to sell the yummiest sushi bake, became a household name.

We were hooked, like so many other people. We just couldn’t stop.

Sushi bake’s origins are unclear. It is essentially a deconstructed sushi roll that’s assembled like a casserole in a baking dish and placed under the oven’s broiler to brown a bit, like aburi. To serve, it’s spooned on precut nori, or roasted Japanese seaweed, and eaten like maki or sushi. Soy sauce-wasabi dip optional.

We thought we were over sushi bake. But then the second wave hit this Holiday.

Uy to faithful: With God all things are possible