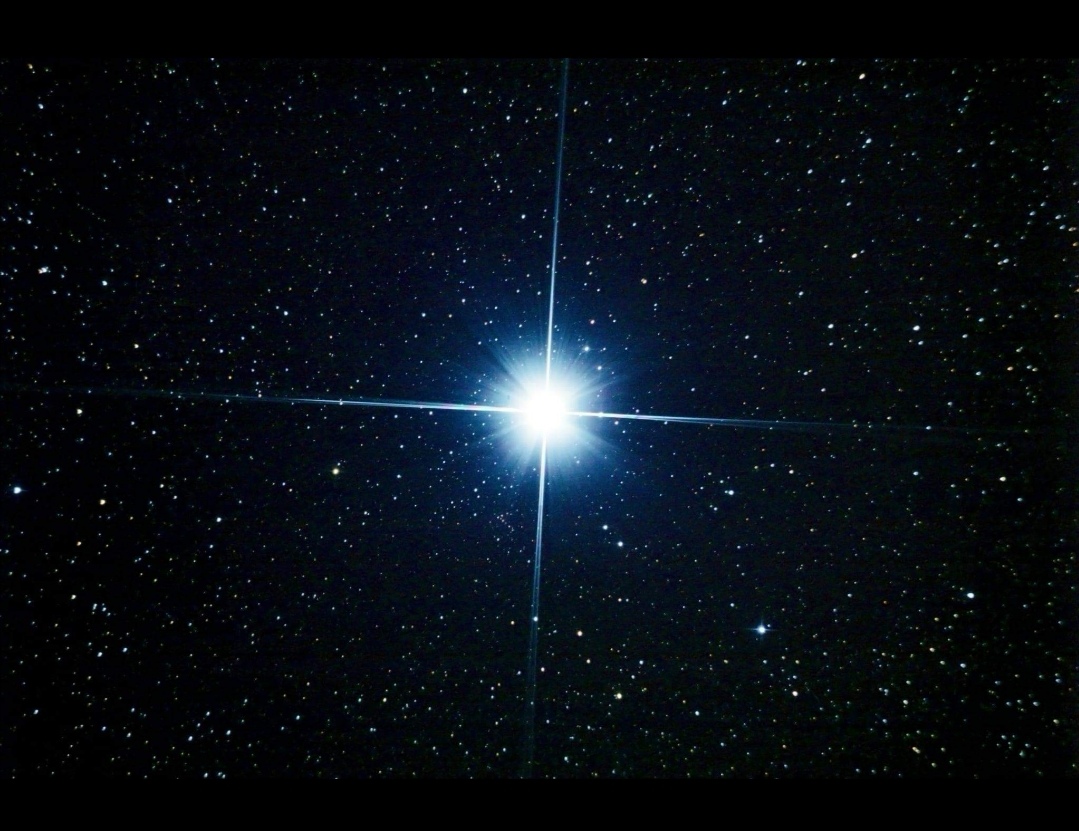 Go ahead and mark December 21 on your calendar. That’s when we can all witness something not seen in nearly 800 years.

During the upcoming winter solstice, Jupiter and Saturn will line up to create what is known as the “Christmas Star” or “Star of Bethlehem.”

These two planets haven’t appeared this (relatively) close together from Earth’s vantage point since the Middle Ages.

“We can track how the planets move in the sky. And from that we can run the clock backwards and figure out how long ago the planets were lined up like this.”

NASA discovers water on the sunlit surface of Moon Stargazers in the northern hemisphere should turn their heads and telescopes to the southwest portion of the sky about 45 minutes after sunset to see the planets align Dec. 21. However, appearances from the phenomenon could be seen throughout the week.

Straughn said the next time we could expect this occurrence is in the 2080s.

“This really is a once in a lifetime occurrence. The planets line up fairly close together, Jupiter and Saturn, about every 20 years,” said Straughn.