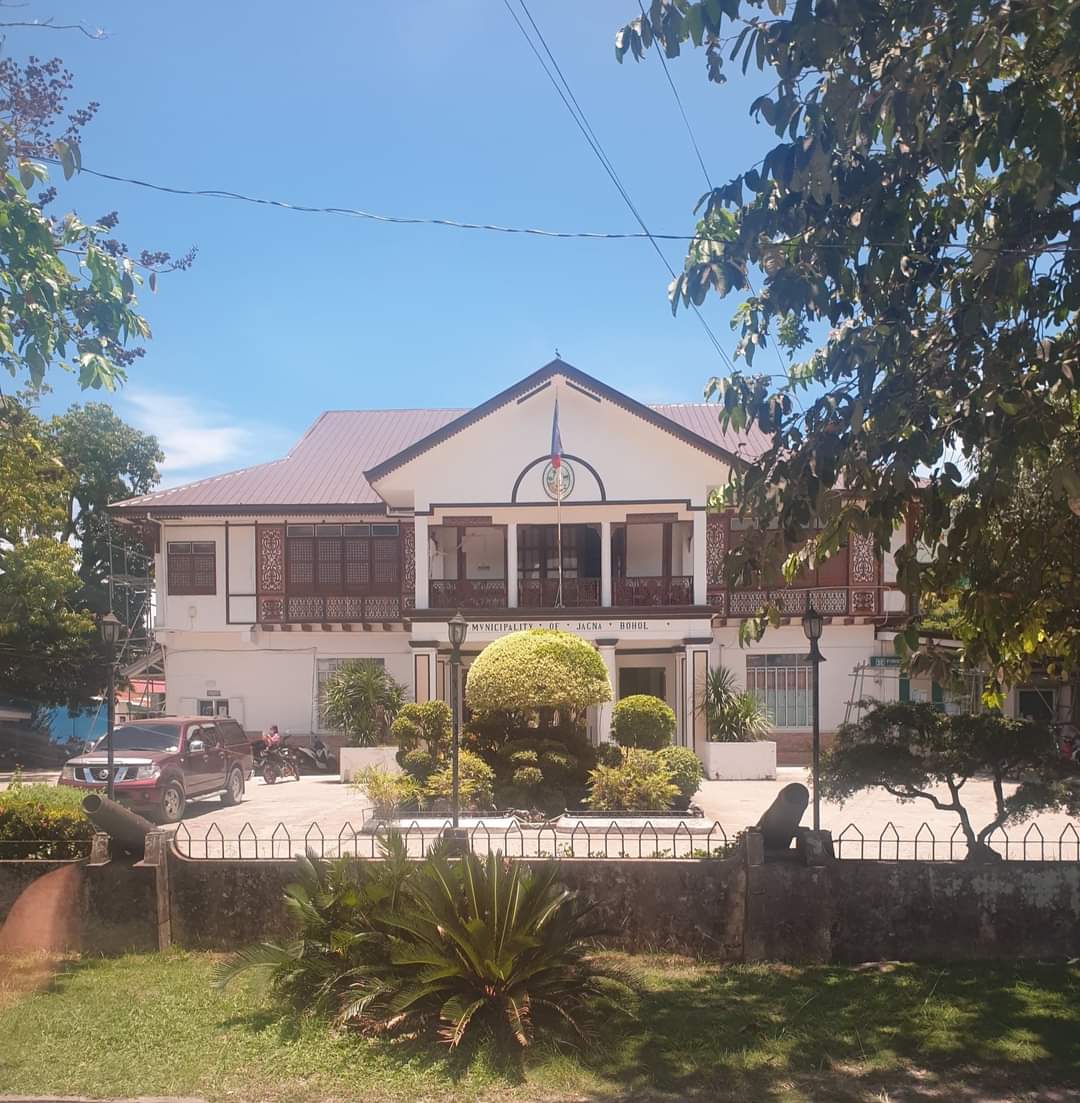 A pharmacy, hospital and a municipal accounting office in Jagna town were closed for disinfection after personnel and staff were exposed to a doctor who was infected with coronavirus disease – 2019 (Covid-19).

On a Facebook post, Jagna town councilor Anthony Aniscal said that members of the Sangguniang Bayan (SB) called for an investigation about the doctor who tested positive for Covid-19 who allegedly broke quarantine protocols.

Aniscal personally pushed the motion to investigate for possible lapses committed by the doctor during the virtual regular session on Tuesday morning which was referred to the Committee of the Whole chaired by Vice Mayor Ted Abrenilla as he is also the chairperson of the SB Committee on Health.

Aniscal said that the doctor is a visiting physician from Cebu. He attends clinics at Talibon, Ubay and Jagna Lim Community Hospital (LCC).

The doctor went to a clinic in Jagna on Nov. 23. He had a swab test on Nov. 25 as a requirement of his return to Cebu. However, he returned to the Jagna LCC to conduct follow- up check-ups with his patients on the same day while the result was not yet released.

The doctor was already isolated at a facility in Tagbilaran City while contact tracing was done in Jagna.

“I hope Gov. Art Yap should also look at what the doctor at Lim Hospital did similar to his view of what the Mayor of Panglao did. The law applies to all or none at all,” Aniscal said.