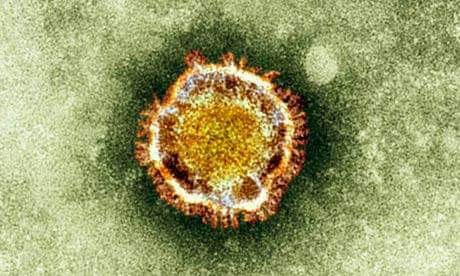 The Philippines on Thursday confirmed its first case of novel coronavirus (2019-nCoV).

At a press conference, Department of Health (DOH) Secretary Francisco Duque III said that a woman admitted in the Philippines had nCoV.

Duque said the woman, 38, came from Wuhan, China. She arrived in the Philippines via Hongkong last January 21.

She sought consultation and was then admitted on January 25 after experiencing a mild cough.

The DOH is monitoring Cebu and Dumaguete City where the woman traveled.

According to Duque, she is currently asymptomatic, which means she had no fever and no other symptoms suggesting the illness.

Duque urged the public to remain calm and vigilant.

People across the world have been diagnosed with the virus, which originated in the Chinese city of Wuhan.

New cases of infection with a novel strain of coronavirus, which emerged at a seafood market in the Chinese city of Wuhan, are being reported daily around the world.

In China, at least 170 people have died and more than 7,711 cases recorded across the country.

Outside of mainland China, Thailand has the highest number of cases of infection with 14 cases.