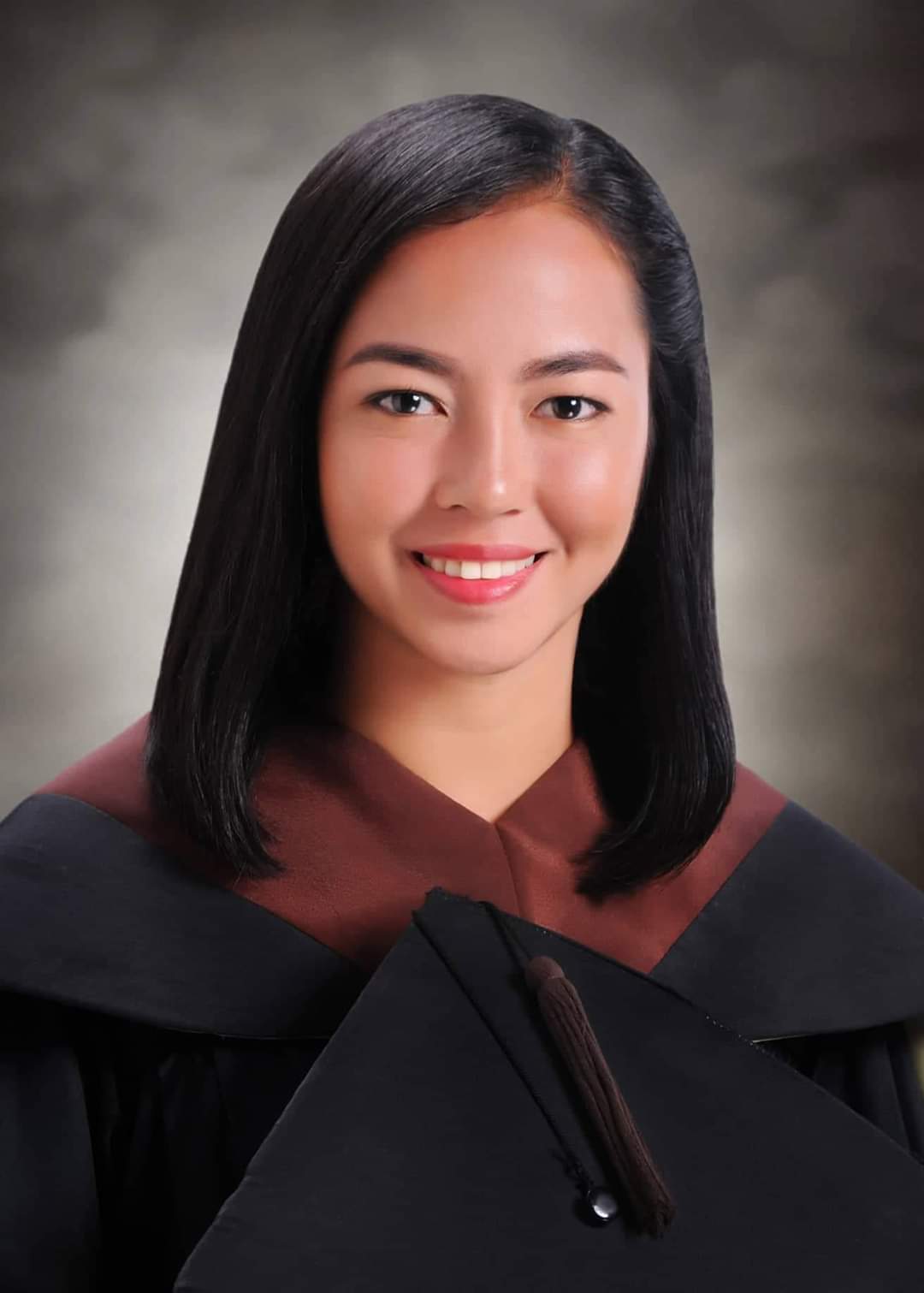 A graduate of a Cebu-based university is among the 10 topnotchers of the January 2020 Architect Licensure Examinations, based on the latest results released by the Professional Regulation Commission (PRC).

Charimae Dano Budiongan from the University of San Carlos landed on Top 5 after earning a score of 82.60 percent.

Budiongan, 24, is a native of Barangay Botoc Oriental in Loay town, Bohol.

She finished high school at Holy Trinity Academy in Loay.

In an interview with dyLA, Budiongan said she didn’t expect she would be in the Top 5.

Budiongan is the third of six children of
couple-preneurs Olimpio and Norma Budiongan.

She thanked the Lord for the blessings.

“Para ni sa ako parents and most especially kay God. All glory to the Almighty,” she said.

With a score of 84 percent, Rhicel Gonzales Sapasap from Saint Louis University topped the list, which PRC published on their official website on Wednesday, January 29.

Sapasap was followed by Megan Joyce Herrera Cruz from the University of the Philippines – Diliman (UP-Diliman), and Denzel Lance Leon Dantis from Mapua University at Top 2. Both Cruz and Dantis got a score of 83.20 percent.

Others who got into the Top 10 are Austin Carl Sugui Equipaje from University of Santo Tomas (Top 4, 82.90%); Jertz Ken Glinoga Brillon from the UP – Diliman (Top 6, 82.50%); Jeremiah Cerdeña Jacobo from Technological Institute of the Philippines – Quezon City, and Krizia Made Domingo Marzan from Far Eastern University-Manila (Top 7, 82%); Edith Joy Pialago Supat from Silliman University (Top 8, 81,90%); Mariga Regina Victoria Morada Polotan from University of Santo Tomas (Top 9, 81.80%); and Jenny Ngala Diwayan from the University of Baguio (Top 10, 81.70%).

PRC disclosed in a press statement that 1,242 out of the 2,229 examinees passed. It added that it conducted testing centers in the National Capital Region, Baguio, Cebu, Davao, Legazpi, and Zamboanga.