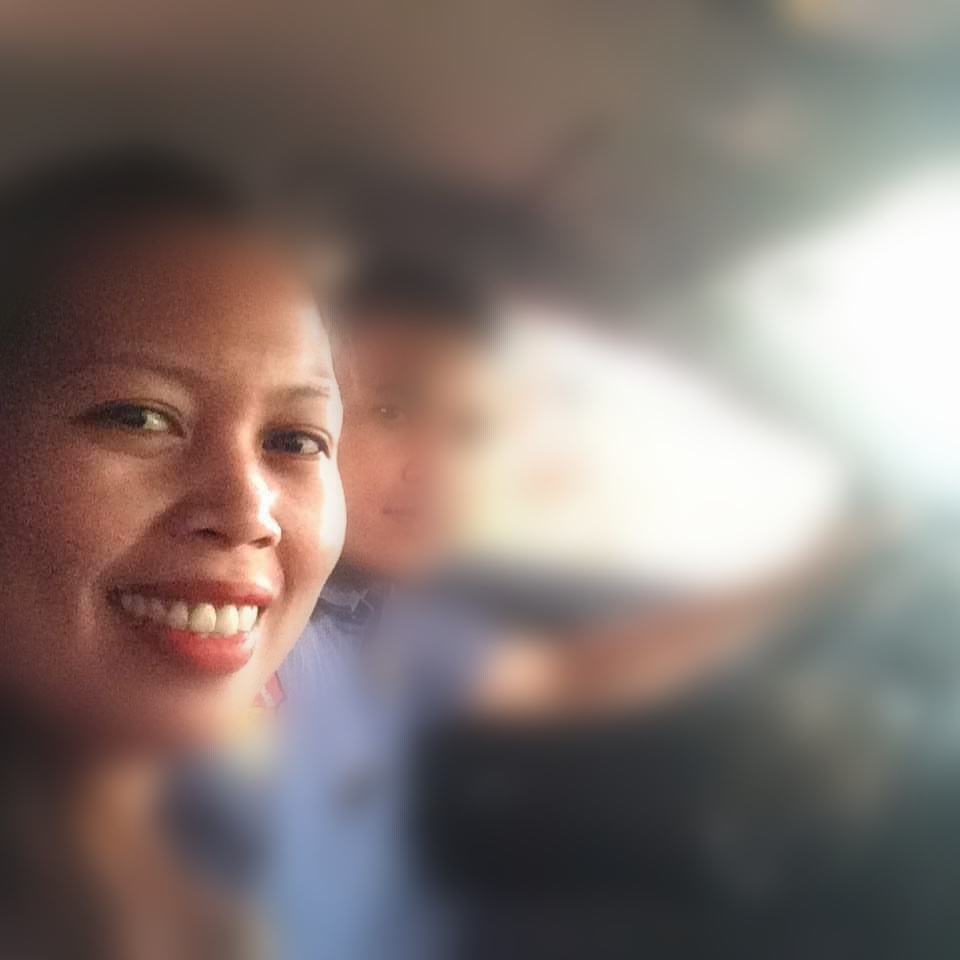 The husband, who is also a police, who killed his police-wife will have to face the parricide charge that was filed against him on Tuesday morning, January 28, 2020.

Tubigon police acted as complainants in the parricide complaint which they filed before the Municipal Prosecutors Office.

With the filing of the complaint, Ariel can be subjected to an inquest proceeding as soon as he recovers from his bullet wound.

Acting police provincial director Jonathan Cabal, said that as of Wednesday Ariel remains in comatose while admitted in a hospital in Tagbilaran City in Bohol province. He is being guarded by a policeman.

Cabal said assistance was given to the family.

According to the details provided by Tubigon Police, the police had to forcibly open the door of the room in the couple’s house where they found the policewoman lying lifeless on the floor and drenched in blood.

His husband was also found sitting on the bed with a gunshot wound on his head.

Based on the account of their housemaid named Analie Suaybagiou, she was in the kitchen when she heard a loud gunshot frim the second floor of the house.

There was also another gunshot that followed.

Tubigon police have taken the husband into custody.

He was first brought to Tubigon Community Hospital for treatment after he also sustained gunshot wound in his left face.

Tubigon Police said they are looking at family problem as the motive of the unfortunate incident.

The couple, police added, always had an argument on different issues.

Cabal said that the husband was subject for “disability discharge.”