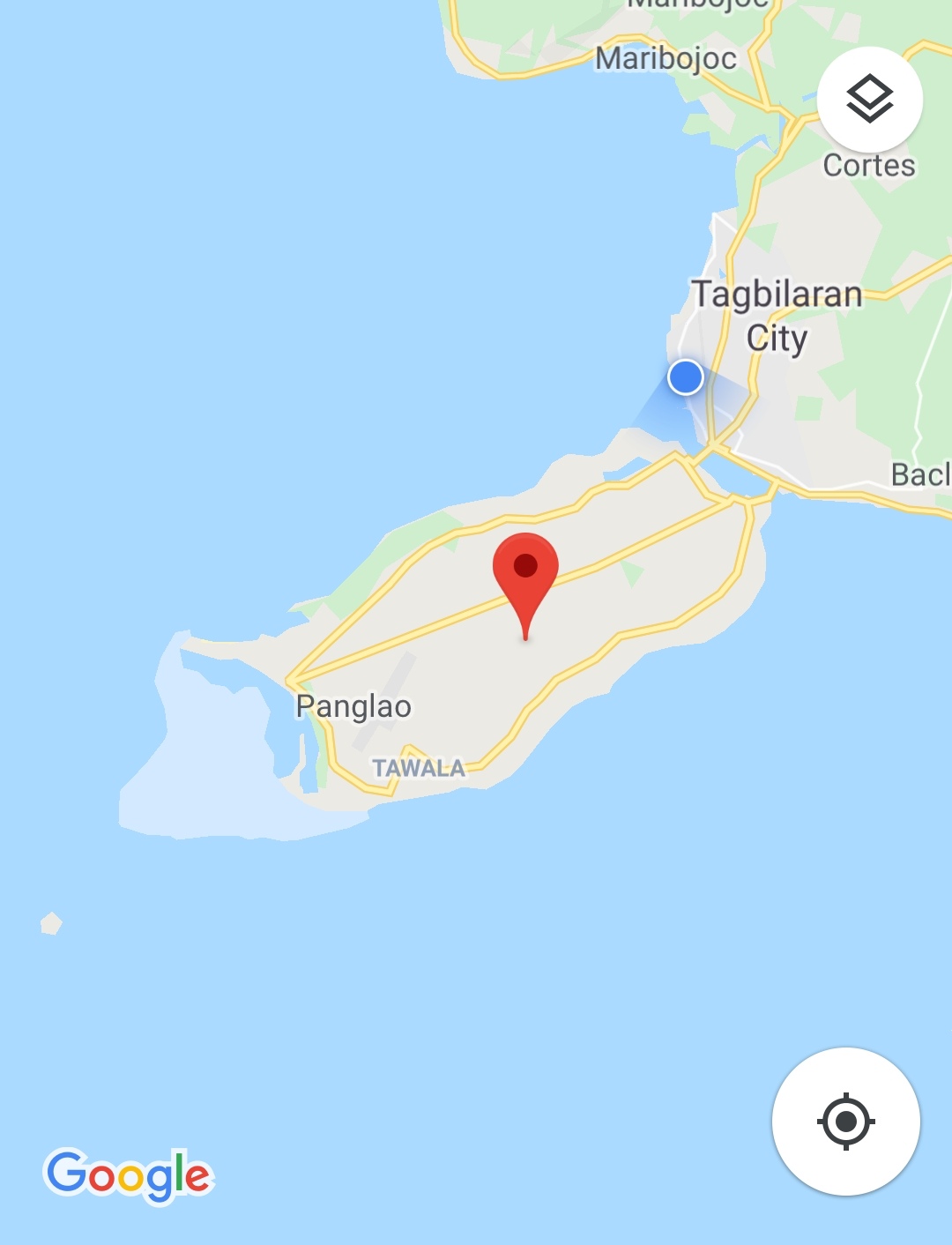 Police Staff Sergeant Vicky Villaber of the Women’s and Children’s Protection Desk (WCPD) of the Panglao Police Station said the 22-year-old woman from Russia was in the shore when a man who sells pieces of jewelry approached her and engaged her in a conversation.

The woman told Panglao Police Station that she asked the man if he could accompany her to buy a towel.

But the man instead brought her to a secluded area place covered with trees.

The man started touching her body and choked her that she lost consciousness. When she woke up, her shorts and panty were gone.

She then sought help from bystanders who called the tourist place.

She was brought to Gov. Celestino Gallares Memorial Hospital for a medical check-up to determine if she was indeed raped.

The tourist was determined to file charges against the suspect before she leaves the country.