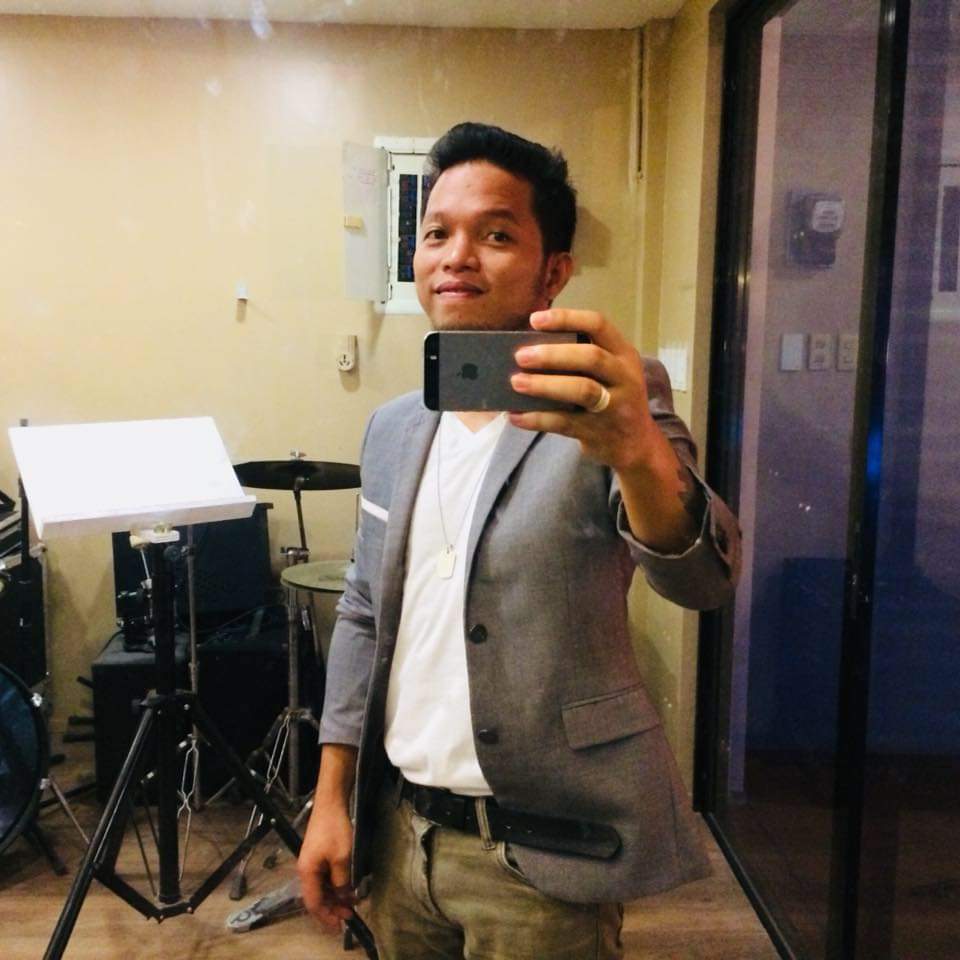 “SUGID NI MARIA- is a song of longing for someone who is very dear, and dreaming is the only thing closest to once a reality,” he posted on Facebook.

Charmaine Monternel won as the Best Interpreter and belted out the song “Pailob Lang”, complete with an Aegis-inspired singing style.

The Cebu Pop Music Festival was established by then Congressman Eduardo Gullas in 1980. Gullas also chairs the Cebu Arts Foundation, Inc, the group behind the longest-running singing-songwriting contest in the country.