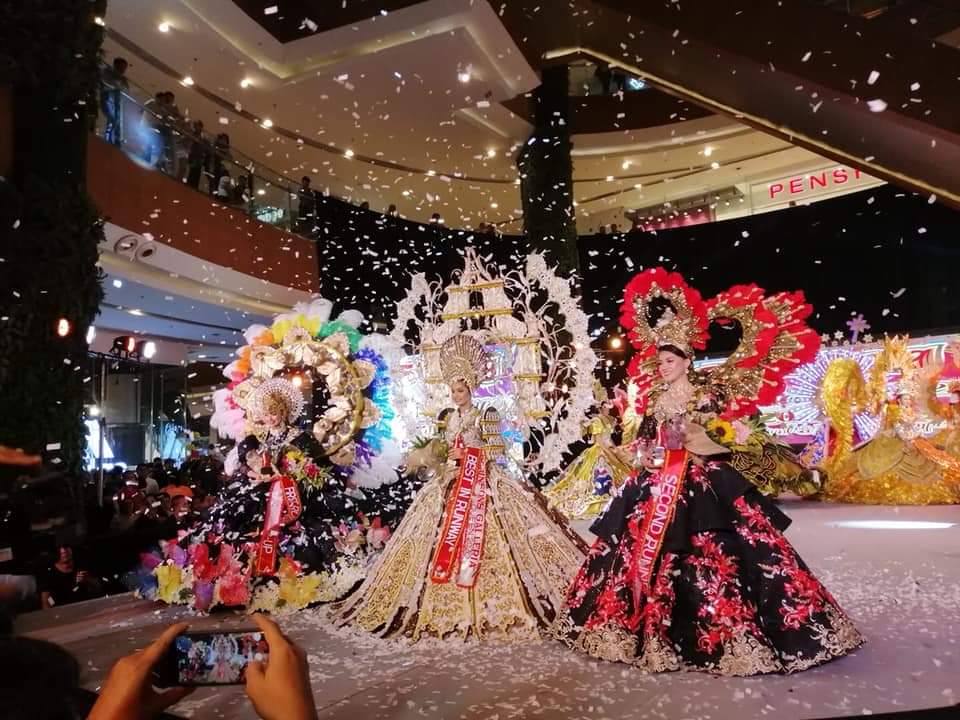 Tabaniag, Miss Bohol 2019 1st runner-up, made it to the top 5 for Most Photogenic.

She said dancing for the Sinulog was her gift to the Sto. Niño, Panglao’s second patron saint.

“This is all for you Sr. Sto Niño ❤️,” she posted on Facebook.

Afable who is the lead dancer of Tribu Rayhak,won P150,000 in cash and P280,000 worth of franchise package of a milk tea brand.

She will automatically represent Cebu in the Miss Millennial Philippines 2020 pageant.

Sinulog Festival Queen, which started in 2004, is an annual search for the best Sinulog lead dancer.