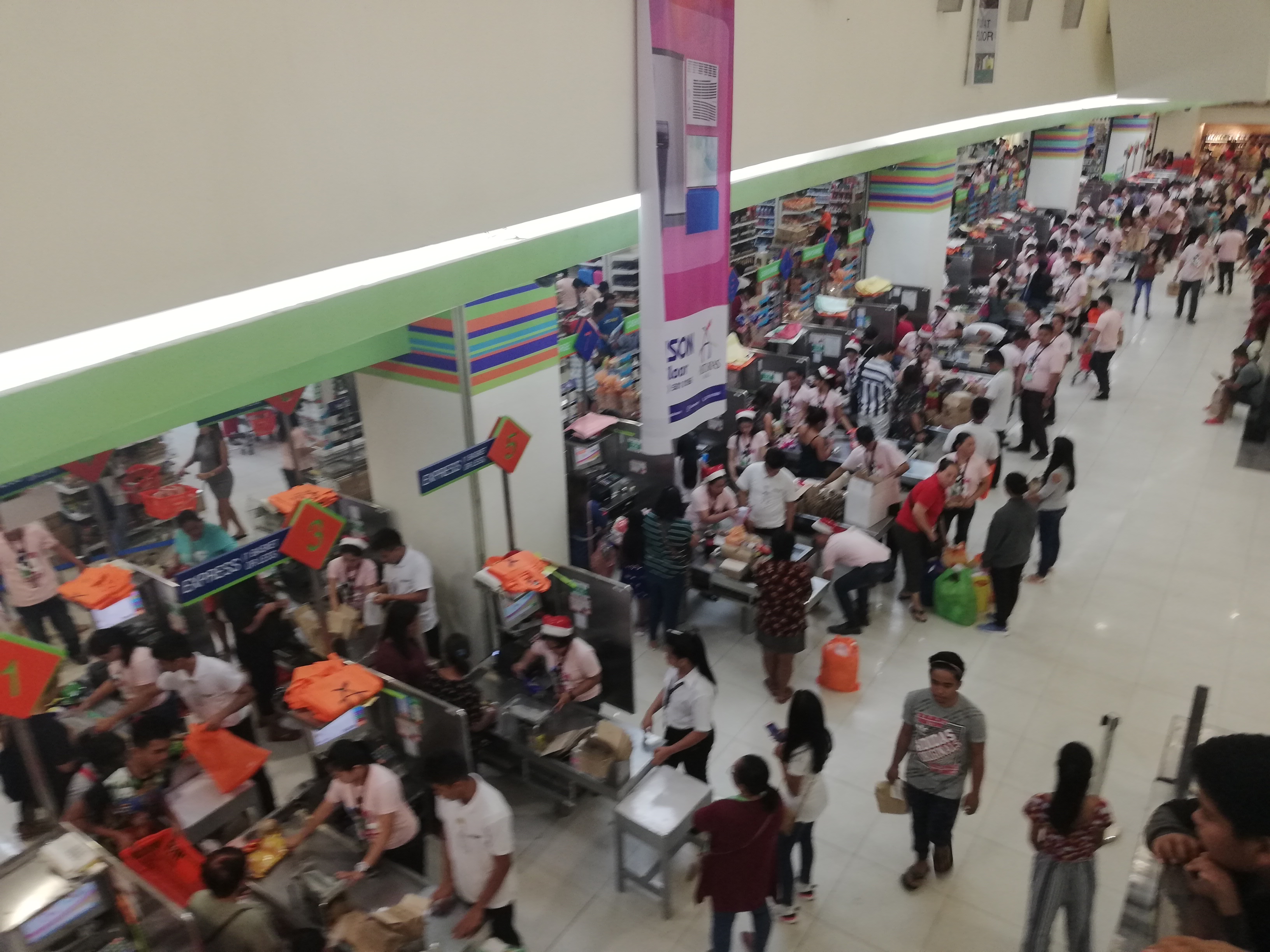 A salary increase of P28 to minimum daily workers which was supposed to take effect today, January 5, 2020 would not push through after a court issued a status quo order.

Presiding Judge Jorge D. Cabalit of the Regional Trial Court of Bohol (Branch 48) ordered the Regional Tripartite Wage and Productivity Board VII and the Department of Labor and Employment, regional and Bohol field offices to hold the implementation of Wage Order No. ROVII-22.

“The parties are directed to maintain the status quo at the time of the filing of this case,” Judge Cabalit said in an order issued last Friday, Jan. 3.

A hearing is set for Jan. 8 to determine whether or not the court will issue a writ of preliminary injunction.

Two business groups- Bohol Island of Commerce and Industry, Inc. and the Bohol Association of Hotels, Resorts and Restaurants (BAHHR) Inc. filed a petition before the Regional Trial Court of Bohol questioning the basis of the reclassification of Tagbilaran City under Class B, from Class C.

Tagbilaran City, Bohol is now listed under Class B which, from the previous Wage Order No. ROVII-21, was categorized as Class C, and deleted Class D from the classification of cities and municipalities within the region.

In Class C areas, or those not covered by Class A or B, workers in the non-agriculture sector will get an increase of P8 to P33, or P356 a day.

The petitioners through their counsel, MARAPAO LAW OFFICES, clarified they are not against the imposition of a wage adjustment for the labor sector.

They however questioned the reclassification of Tagbilaran City under Class B which resulted to the imposition of a higher wage hike of P28 per day as compared to other cities, including Class A Cebu City which will have a pay increase of P18 per day.

In their petition, they said that the above-narrated re-classification of Tagbilaran City, Bohol from Class C to Class B in the new wage order and the removal of Class D in the classification of cities and municipalities within Region VII were never mentioned nor discussed during the public hearing conducted on 11 October 2019 before the issuance of the new wage order.

During the said public hearing, it was deliberated by the businessmen that minimum wage is immaterial, as employers do recognize employees’ performance, skills and productivity, and give deserving employees much more than the minimum wage and that employees with poor attitude, lifestyle and bad working habits, are considered delinquent employees and should not be rated at par with the producing and performing workers.

The petitioners said that “reclassification of Tagbilaran City from Class C to becoming Class B, is rather new to the Boholanos, which puzzled the Boholano business community and confuses even the City Government of Tagbilaran, Bohol, as they themselves have no knowledge of such change of category.”

“That if such re-classification and removal of Class D in the new wage order were only discussed during the above-narrated public hearing, Petitioners and the Boholano business community might have been enlightened as to the basis of the same and possibly raised their concerns and objections/oppositions which would have guided Second Respondent in the issuance of a new wage order,” the petitioners said.

“The new wage order of P28 for Tagbilaran City and Dumaguete City vis-à-vis the P18 increase in Cebu, proves that the board reviewing the salaries in Region 7, do not know by heart, the economic landscape and activities in the cities and municipalities in this region,” it added.

A P28.00 salary increase resulting to a P366 minimum wage in Tagbilaran City, would deter the growth of the micro enterprises, and would cause downsizing on the side of the large ones, and would definitely result to the surging of unemployment, displacement of workers in the province and in Region VII, the petitioners said.

The Regional Tripartite Wages and Productivity Board issued Wage Order No. ROVII-22 published on December 21, 2019 and to take effect on January 5, 2020.

However, the petitioners said that the questioned wage order has been scheduled to be implemented on January 5, 2020, which only gives petitioners a period of two (2) working days specifically December 27, 2019 and December 31, 2019 or 2January 2, 2020 to appeal and secure a temporary restraining order against the same.