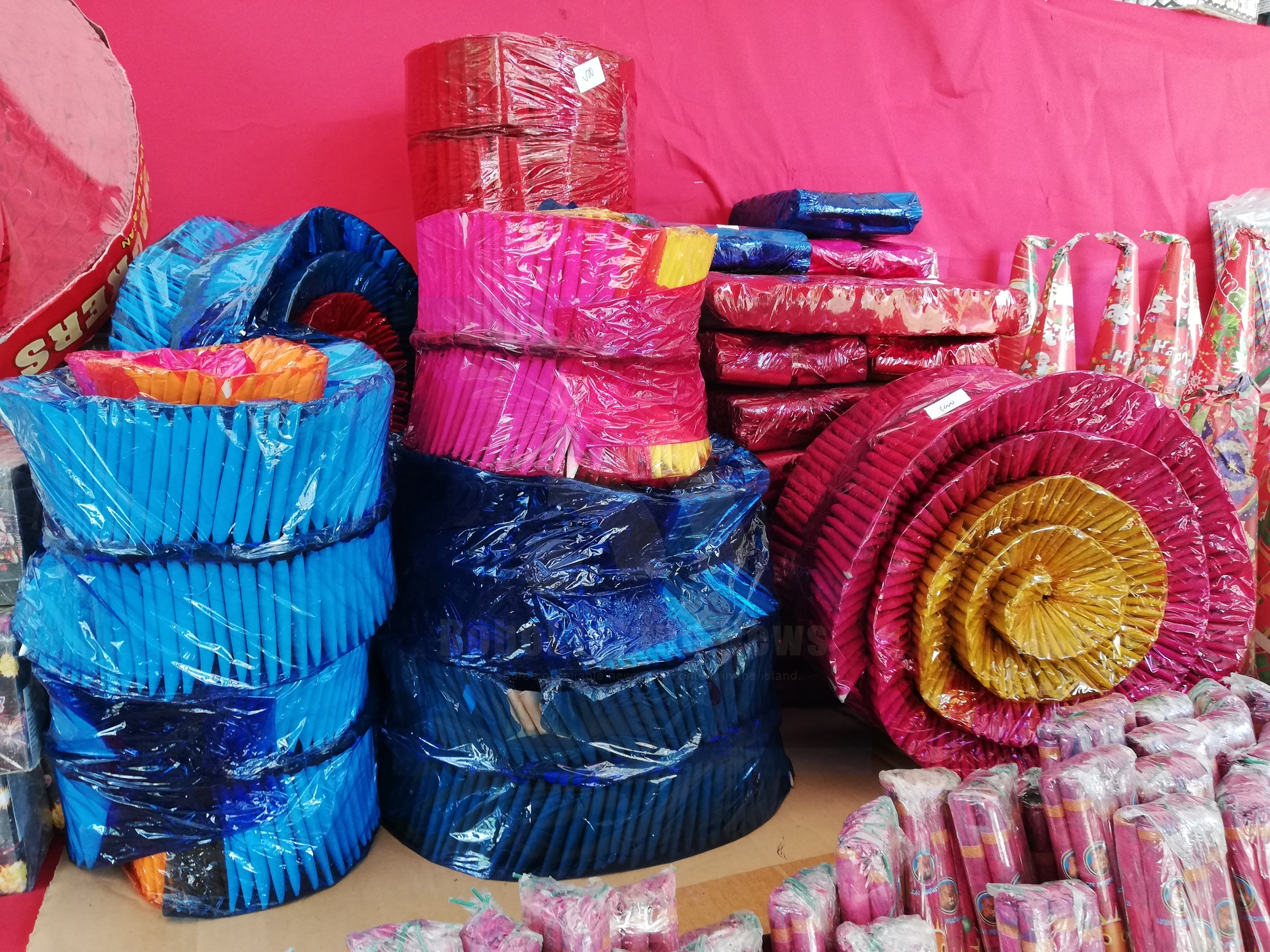 Firecracker vendors in Bohol have complained of lower sales this year.

At least 10 vendors were selling firecrackers and fireworks in makeshift tents along the highway in Barangay Taguihon, Baclayon town since Dec. 20.

There were 13 vendors here last year.

On Friday morning, business was still slow even if it was already four days before the New Year.

One of those who bought firecrackers early Friday was Adrian Andoy, who stopped in Taguihon on his way to Carmen.

He said buying firecrackers is to add fanfare to the celebration. But he added he will just make sure safety precautions are followed.

The firecracker vendors said they are doing everything to ensure safety in their stalls—no smoking and no testing in the premises, and on hand are drums of water and fire extinguishers in the shops.

They also said they do not sell illegal firecrackers such as pla-pla, piccolo, and pop pop.

The vendors also said their prices have not shot up, with firecracker prices ranging from P35 to P5,000.

The cheapest firecracker is baby rocket which is sold at P2 per piece, while the firework costs P5,500.

Firecracker vendors hope that business will pick up by New Year’s Eve.

They also searched shops for illegal and dangerous firecrackers such as piccolos, watusis, pla-plas, Super Lolos, Goodbye Philippines, Bin Laden, among others.

Vendors suspected that their new location contributed to their low sales. For the past years, they used to sell at Barangay Santa Cruz still in Baclayon town since firecrackers were not allowed in Tagbilaran City.

Other designated areas were found in Barangay Laya, Baclayon, Calape, Tubigon and Jagna.