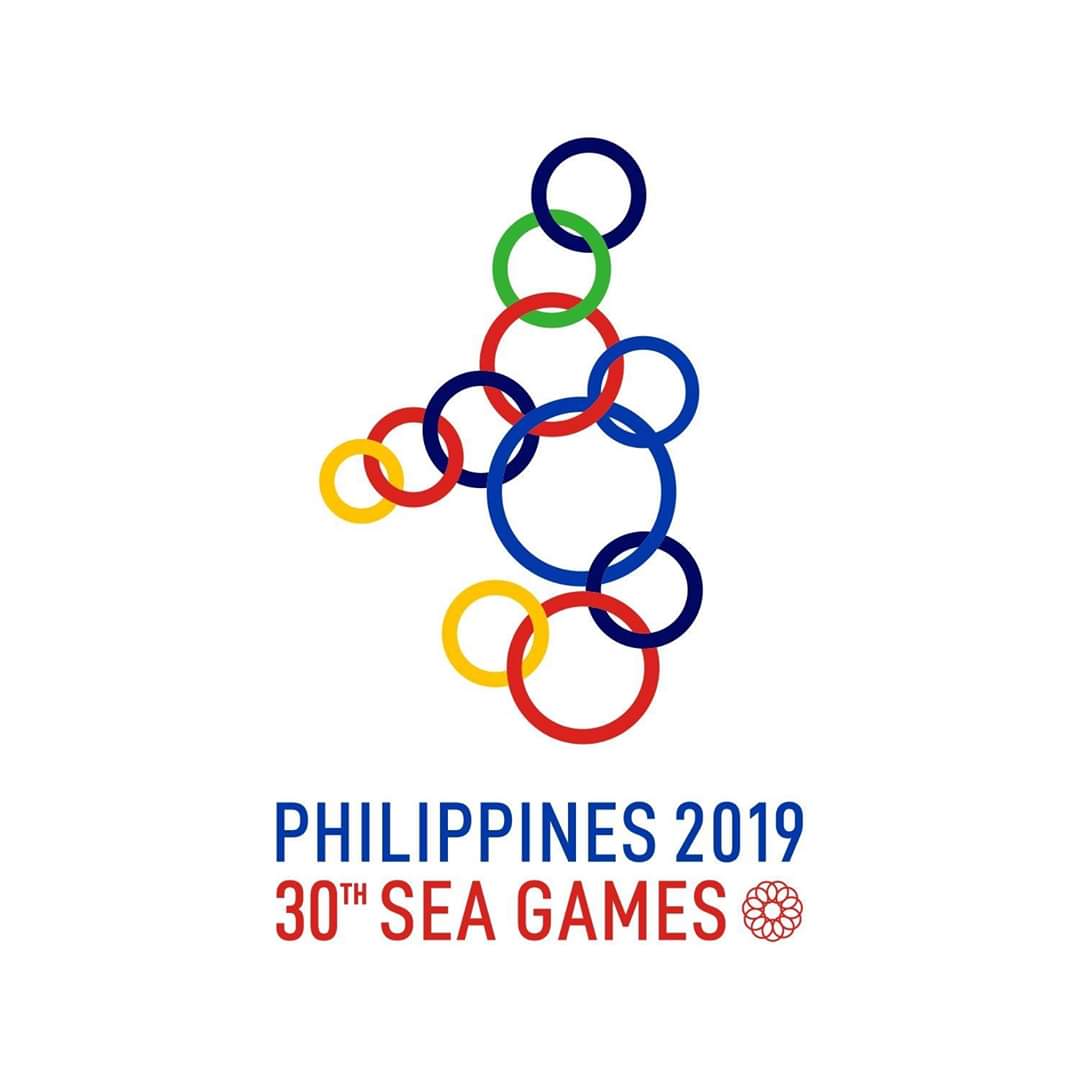 Tickets for majority of the 56 sports events and the closing ceremony of the 2019 Southeast Asian (SEA) Games will now be free for the public, Philippine Southeast Asian Games Organizing Committee (Phisgoc) and House Speaker Alan Peter Cayetano said Friday.

Cayetano said this was the order of President Rodrigo Duterte.

“Upon instructions of the President, to make sure that all Filipinos who want to watch live and can be physically present sa Games, the organizing committee has decided that all games na hindi pa soldout yung tickets ay io-open na po, libre na,” Cayetano told reporters.

But tickets for the basketball and volleyball tournaments as well as football games of the Philippine team are already sold out. Ticket buyers will not be reimbursed.

Cayetano said at least 10,000 tickets for the Dec. 11 closing ceremony of the Games would be made available on the SM Tickets website on a first-come, first-serve basis.

Some of the tickets will also be distributed to state universities for students.

Free tickets will also be distributed in the following areas:

Residents of the said areas have to line up in their respective local government units to avail of the free tickets.