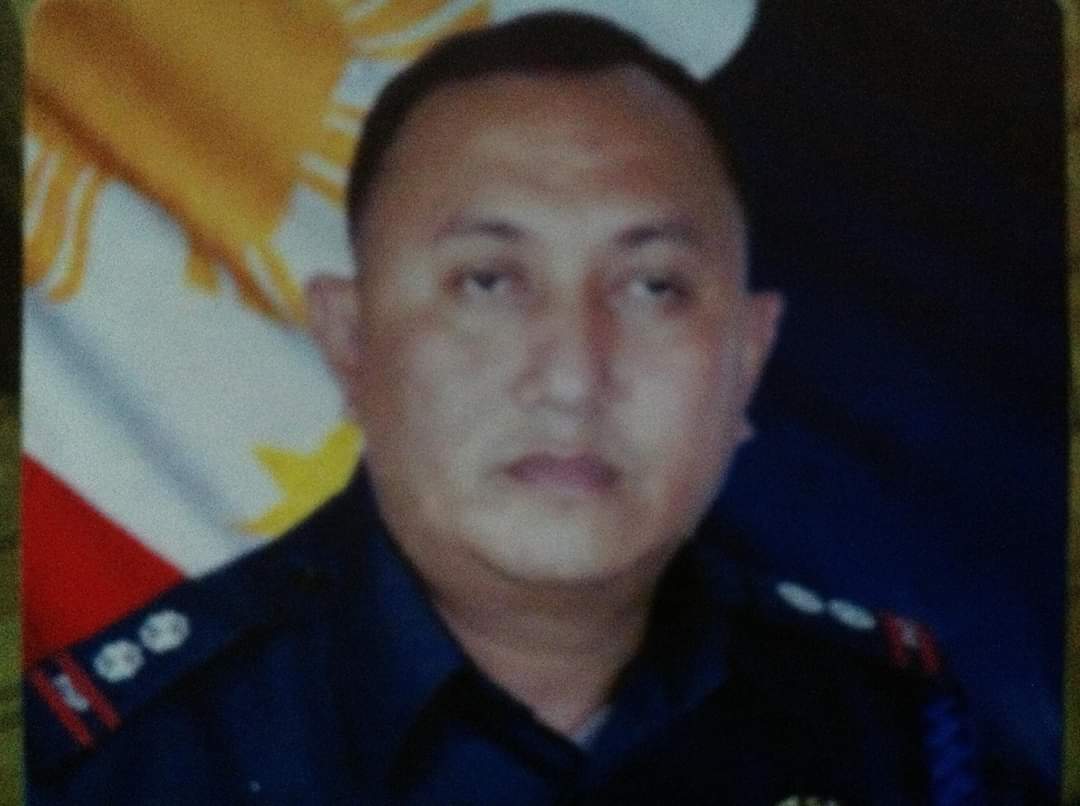 “This is unacceptable. I’m ordering the City Police Office to thoroughly investigate, identify and arrest the suspects in this dastardly act,” de Leon lamented.

De Leon said Lieutenant Colonel Joie Pacito Yape Jr was walking with his wife along Molave Street near the Wellcome Hotel when attacked by a riding-in-tandem.

The incident happened at around 5:35 p.m. in Barangay Kamputhaw in Cebu City.

Yape was rushed to the nearest hospital but he was declared dead upon arrival by the attending physicians due to gunshot wound in the head.

“The victim while walking together with his wife along the said place, one of the suspects shoot the victim. The suspects sped off towards Lahug area,” he said.

He said the police were still investigating the motive in order to possibly lead them on the identity of the assailants.

Yape, who hailed from Baclayon town in Bohol, was previously assigned at the Provincial Intelligence Branch (PIB) of the Cebu Provincial Police Office (CPPO) before his stint in Calbayog City, Samar Province as head of the intelligence unit.

He was the spokesman of the Bohol Provincial Police Office during his assignment in Bohol in 2015.