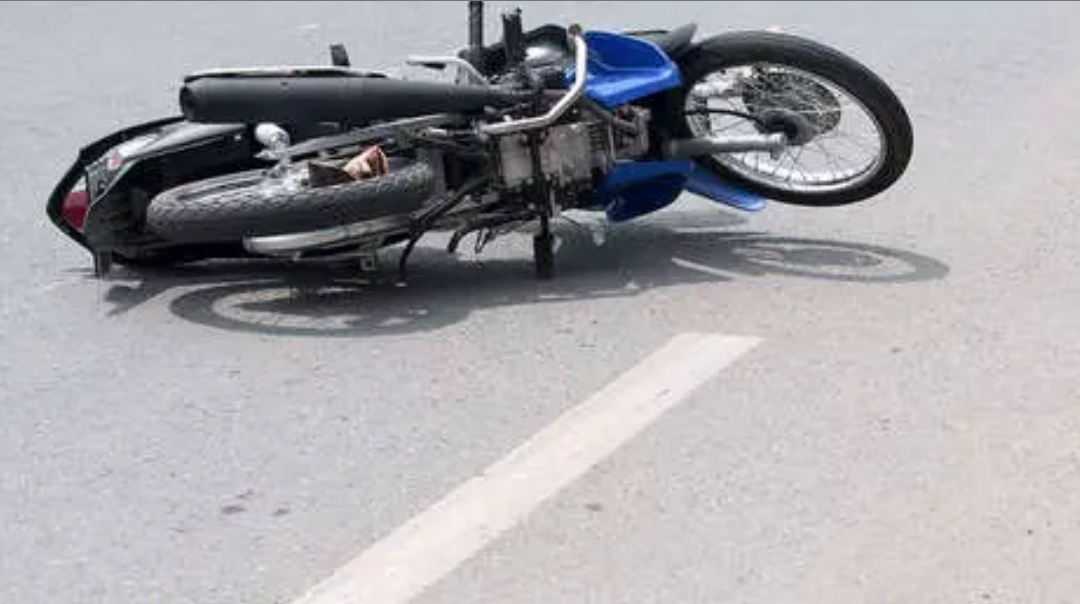 Two men died after their motorcycle and a delivery van collided in Corella town on Monday afternoon.

The fatalities were identified as Roniel Placa, 33, a resident of Barangay Yanaya in Bilar town, and his backrider Raymond Piyao, 25, a native of Davao del Norte but presently residing in Barangay Dao in Tagbilaran.

According to Police Corporal Christopher Ramirez of Corella Police Station, the incident happened at 4:30.p.m. on Monday, November 18.

In an initial investigation, Placa and Piyao attended a birthday party in Sikatuna town. When they went home, their motorcycle collided with the delivery van in Barangay Canapnapan in Corella.

The two were thrown from the motorcycle after the collision.

Placa died on the spot, while Piyao was brought to a hospital in Tagbilaran but he also later died.