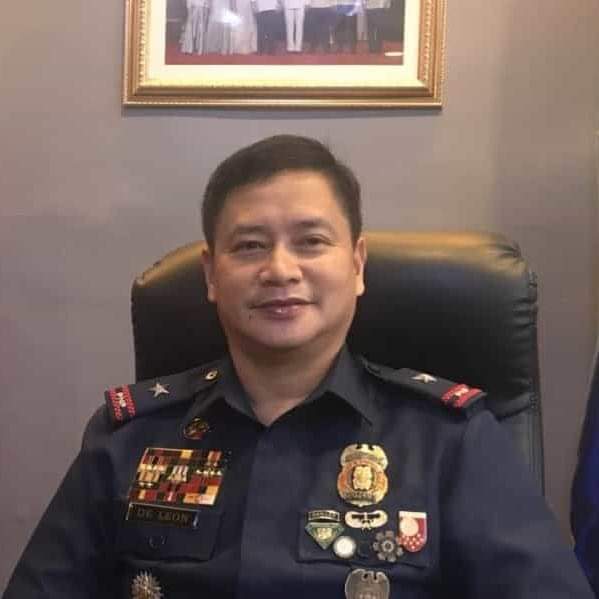 De Leon will replace Police Brigadier General Debold Sinas, who has been reassigned to the National Capital Region Police Office.

De Leon is the current chief of PNP Firearms Explosives Office (FEP) and a member of the Philippine Military Academy (PMA) Class 1989.

The turnover ceremony will be held on Thursday, October 17, 2019 at the PRO-7 headquarters in Camp Sergio Osmeña.