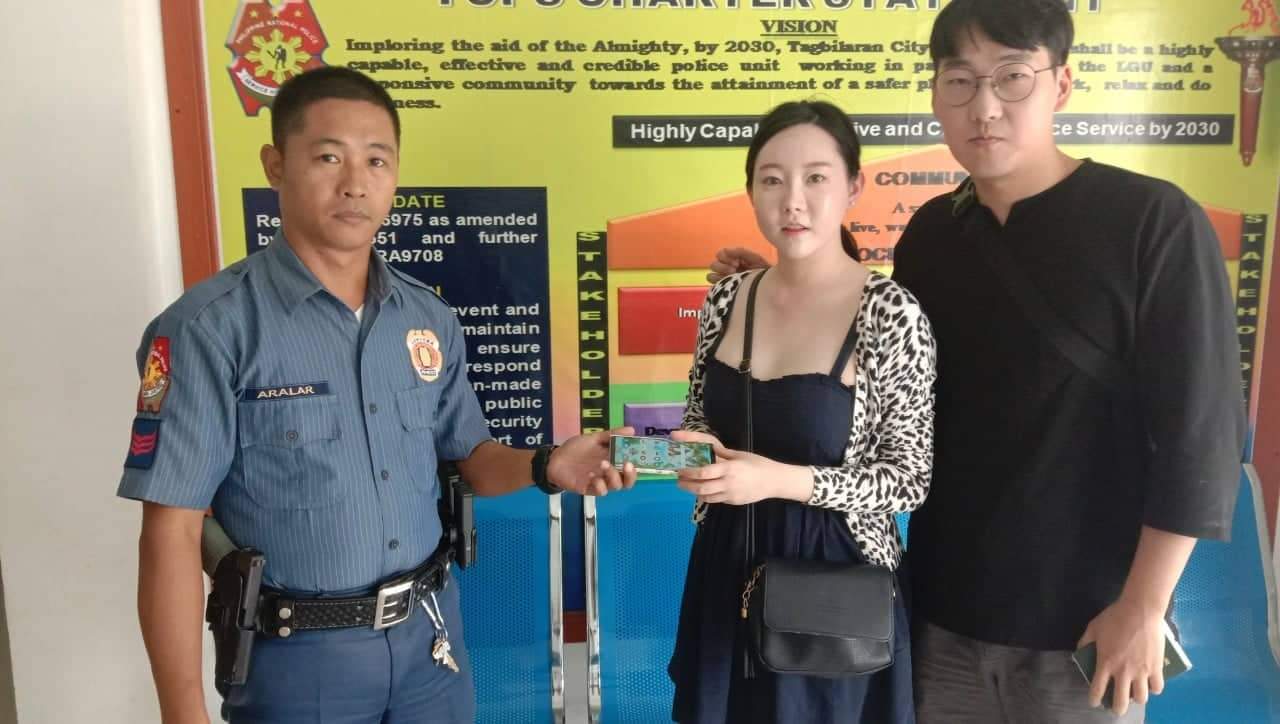 Korean national Kim You Jung, the passenger, claimed her cellphone an hour after.

Selomen said he didn’t think twice on returning the cellphone. In fact, it was not the first time that he returned items left by passengers in his tricycle.

He said he is not the only honest tricycle driver in the city.

Residents said through the honesty of their drivers, they are hoping that they’re able to help in the tourism of Bohol.