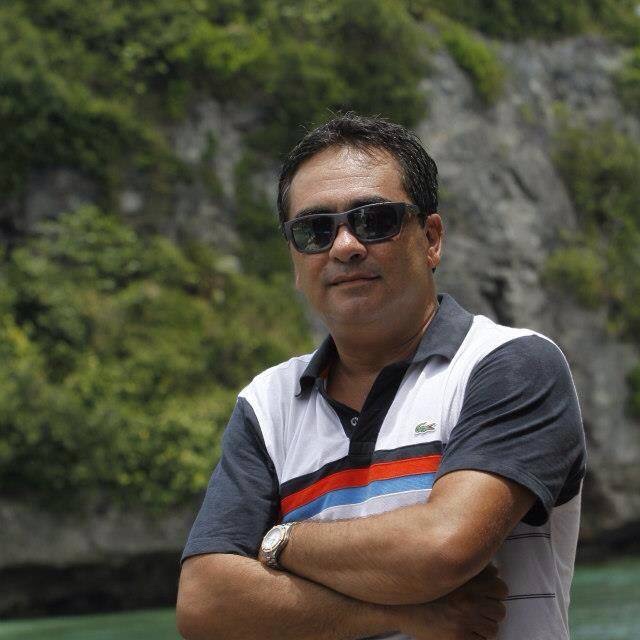 The former mayor of Medellin town in Cebu was shot and killed inside his private room while on a hospital arrest.

According to Police Master Sgt. Winston Esnani, desk officer of Medellin Police Station, Ramirez was found inside the toilet of his private room at Bogo-Medellin Medical Center covered in blood.

Esnani said that at least 15 armed men barged into the hospital and disarmed the two security guards on duty.

The rest of them stayed in the lobby and emergency room while four others went to the private room of the former mayor.

The jail guard on duty who was looking after Ramirez was also disarmed by these men who were wearing bonnet.

Several shots were fired and empty shells of caliber 9mm pistol and M4 rifle were recovered.

The armed men then fled on board three SUVs and a car.

Esnani added they have yet to establish the motive of the killing.

Police will still have to talk to the family of the slain mayor.

Esnani said his son has already arrived at the hospital this morning .

Police wanted to know if the former mayor has received any threats to his life.

In July 2017, Ramirez was arrested for the charge of illegal possession of firearms.

A month after, his legal counsel requested for him to be placed under hospital arrest after doctors found that he was suffering from an enlargement of the heart condition. //