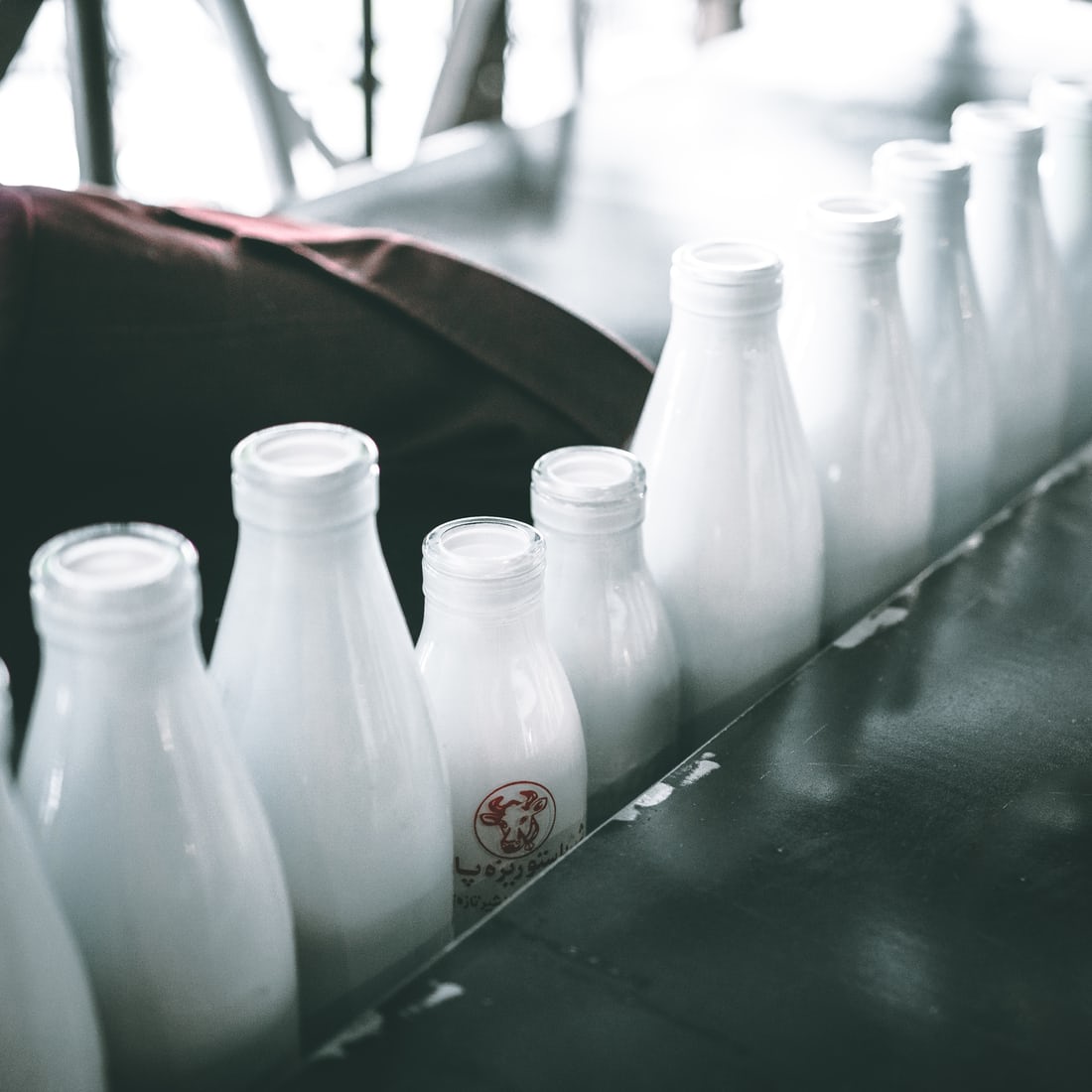 Following the adherence to the monitoring and evaluation of the local level plan implementation protocols, (MELLPI Pro) as well as putting up a massive supplemental milk feeding program, Bohol succeeded in reducing malnourished kids, partially solved stunting and wasting in 2021, data from the Provincial Nutrition Council (PNC) showed.

Of the figure, the PNC counted 3,876 underweight kids, 637 who are severely underweight.

The underweight percentage then was 3.79.

The underweight percentage for this year which was credited for the year’s first quarter was 2.65, or
1.14% better than five years ago, cited Grafilo during the radio forum.

As to height for age as malnutrition indicator, from 15,001 stunted and severely stunted kids, stunting was noted among 12.7 % of Boholano kids.

The stunting percentage for this year also decreased to 6.9 % of the entire preschool to 5 years old population.

On the contrary, in 2016 the PNC noted 1,162 overweight kids while 679 were obese, according to the PNC record shared at the Kapihan.

The obesity and overweight percentage for the population was at 1.5%.

By 2021, the PNC tracked down 1198 overweight kids and 819 kids with high obesity levels. This figures out as 2.0% of the entire population of infants to toddlers.

She said, although being overweight or obese may not be perceived as a malnutrition issue by ordinary people, nutritionists know that such can happen when the kid does not consume a balanced diet.

She added that the community quarantine may have contributed to the problem of overweight and obesity since many families lost the wide option for food diversification.

Over-all, With the sterling performance in this year’s local nutrition program implementation, Bohol attained the best performing Local Nutrition Council for the entire region, bringing with it honors to towns and barangays with similar MELLPI pro accomplishments. (rahc/PIA-7/Bohol)