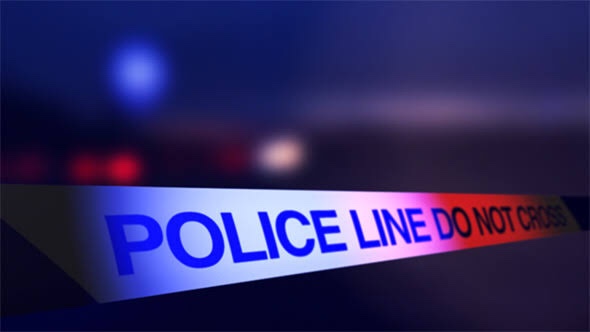 A father was killed while his two children were hurt after armed men fired shots at them while on their way home.

The incident occured in Purok 3, Barangay Cubacub, Mandaue City at past 9p.m. on Sunday.

The victims were identified as a Chinese family who leaves in Vista Montana subdivision.

According to a report from radio station dyHP, the father was identified as Ye Feng Go Yang, 51.

Based on initial police report, the three of them were on board their L-300 van on the way home when four men on board two motorcycles flagged them down.

The men fired shots at the vehicle that killed the 51-year-old Yang.

He was declared dead on arrival by the attending physician.

His two children are now under observation in a private hospital after sustaining several gun shot wounds.

Police are are looking at robbery as one of the motives in the incident.

One of the gunmen took a bag inside the victim’s vehicle before fleeing. //