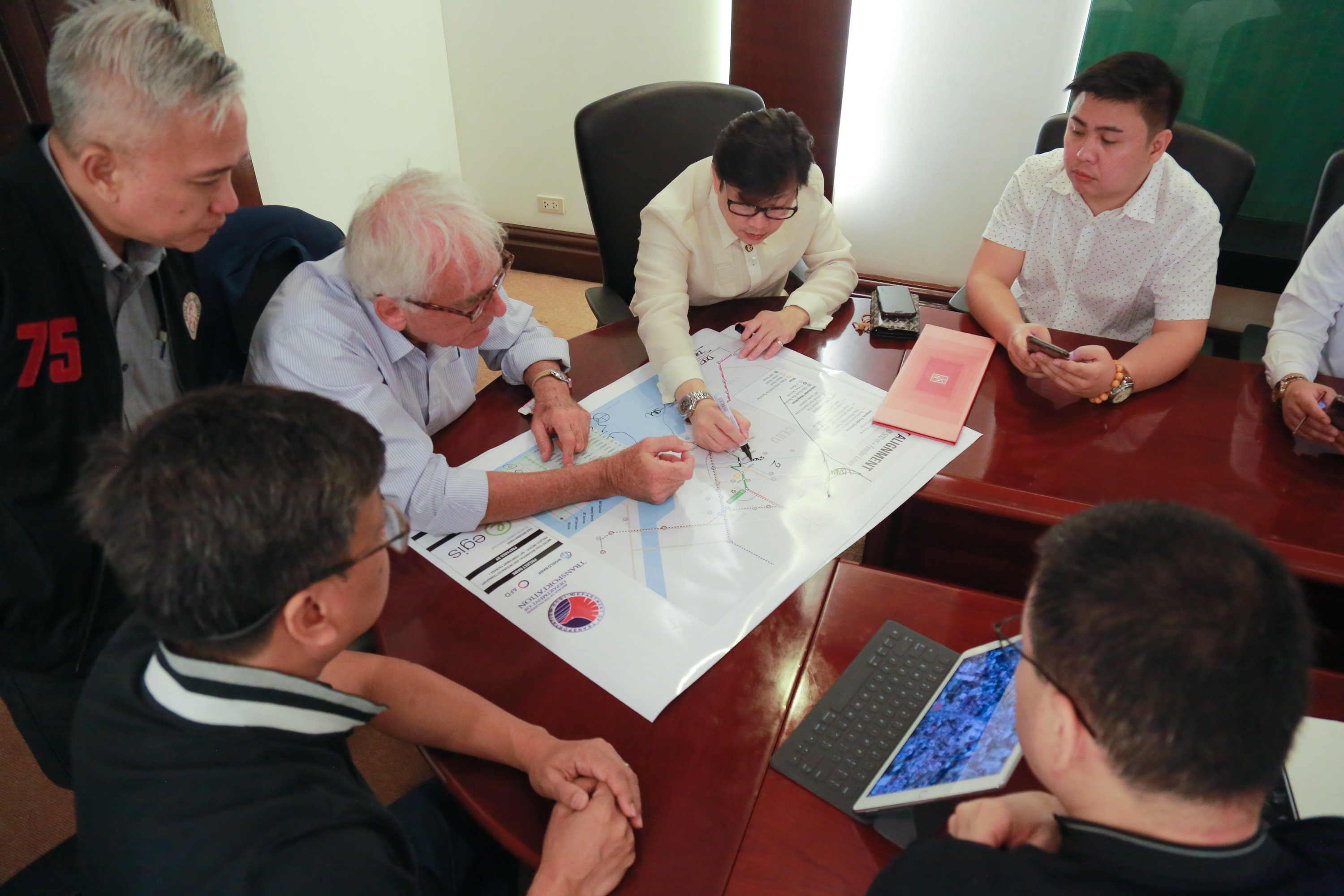 CEBU CITY — Cebu’s landscape will transform as the Office of the Presidential Assistant for the Visayas (OPAV) pushes for the urban realm development to modernize the Cebuanos’ mobility.

With the monorail as the backbone of the Integrated Intermodal Transport System (IITS) in Metro Cebu, OPAV met with the different government agencies to get updates on the said project.

The Department of Transportation (DOTr) revealed that it will be implementing bikeways, intermodal terminals, park and drive facilities, and walkways as part of IITS.

DOTr Undersecretary Mark Richmond de Leon revealed that they are not just looking at one project to solve traffic congestion in the Metro but will implement different projects not just for the motorists but for the pedestrians.

“We are not looking for a single solution to address traffic congestion as we all know there is no single bullet for this problem of congestion, it should be a basket of solutions,” Usec. de Leon said.

Presidential Assistant to the Visayas Secretary Michael Lloyd Dino met with officials from DOTr including their consultant from the EGIS Group.

Attending the meeting was also Assistant Secretary Eymard Eje – DOTr Asec for rails who shared his inputs based on his experience culled from the upcoming Mindanao Railway Project.

DOTr, who is the lead agency for the implementation of IITS, is working with the proponent of the monorail with the capacity of LRT in Cebu.