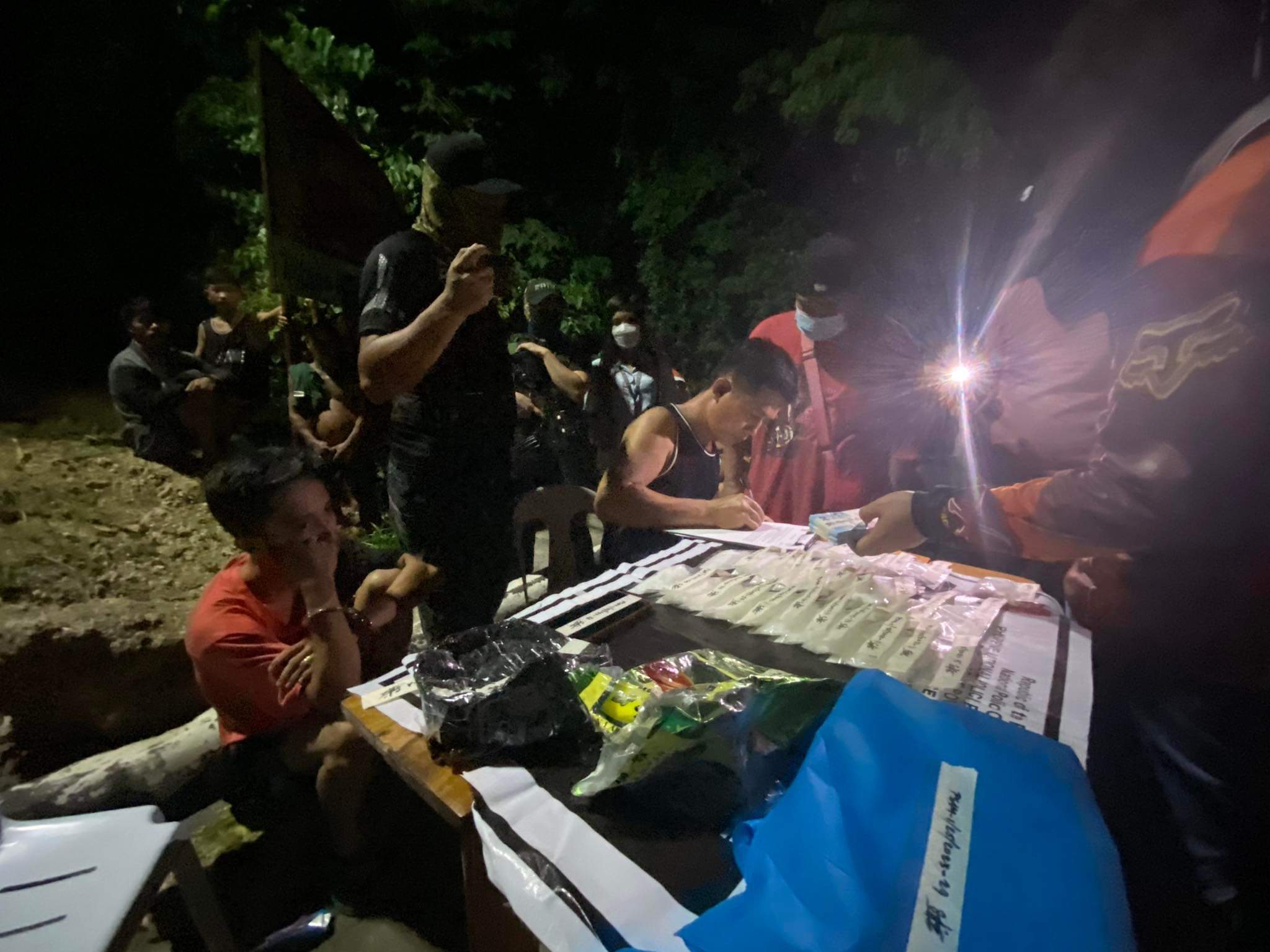 A kilo of shabu with an estimated street value of P8.5million placed inside a commercial tea packet was seized in Dauis town, Bohol on Wednesday night, Jan. 25.

Iter was a high value individual.

READ: 1 arrested, P1.7million worth of shabu seized in Dauis

Seized were more or less 1.250 kilos of suspected shabu with a street value of P8.5 million, the marked money and the boodle money.

The drugs were placed inside a bag for a commercial tea product.

Iter will be charged for violating Republic Act 9165 or the Comprehensive Dangerous Drugs Act of 2002.

Last night, Filcris Ocno Vaño, 26, a resident of Barangay Totolan, Dauis, arrested in a buy-bust operation. More than P1.7 million worth of suspected crystal meth or shabu were seized from Vaño.