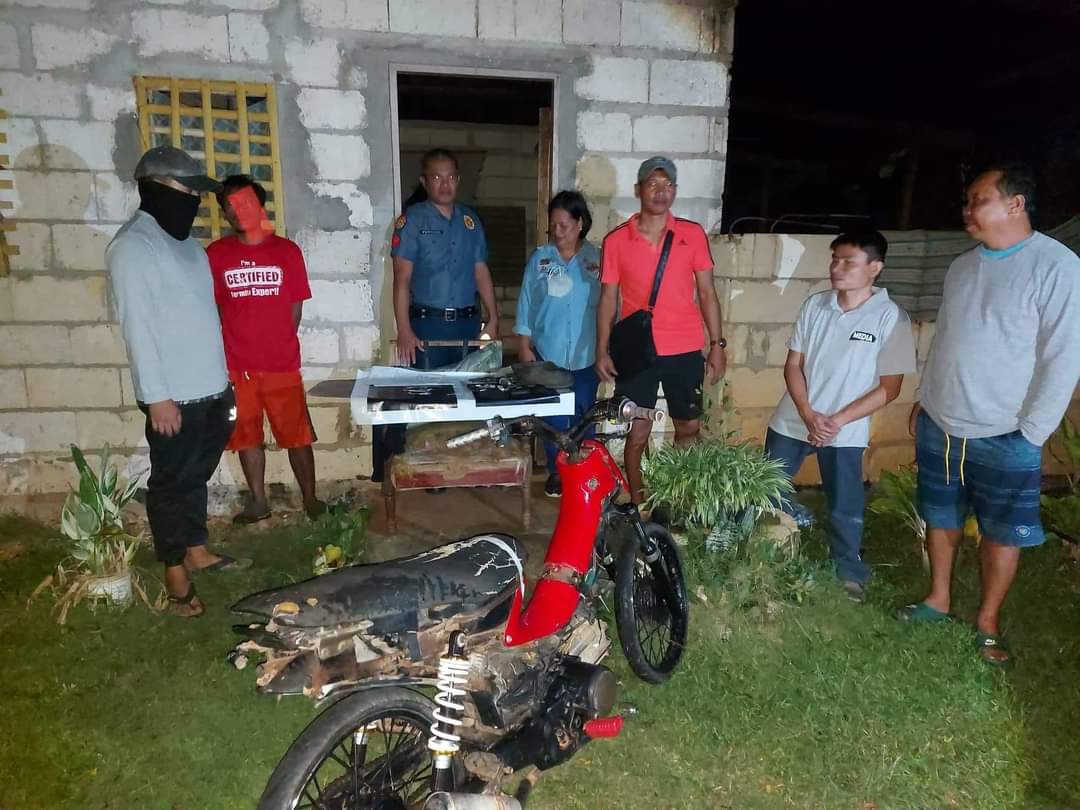 A suspected robber was arrested after almost an hour after a hot pursuit in Panglao town shortly before midnight Saturday (Oct. 15, 2022)

Prior to this arrest, a robbery incident happened at Barangay Danao, Panglao.

Seized during the arrest were sachets of suspected shabu, kitchen knife and a revolver caliber .22 with live ammunition and aura Kawasaki motorcycle.

The suspect was brought to the Municipal Health Office for medical examination and subsequently brought to Panglao Police Station for temporary custody prior for filing appropriate charges against him.