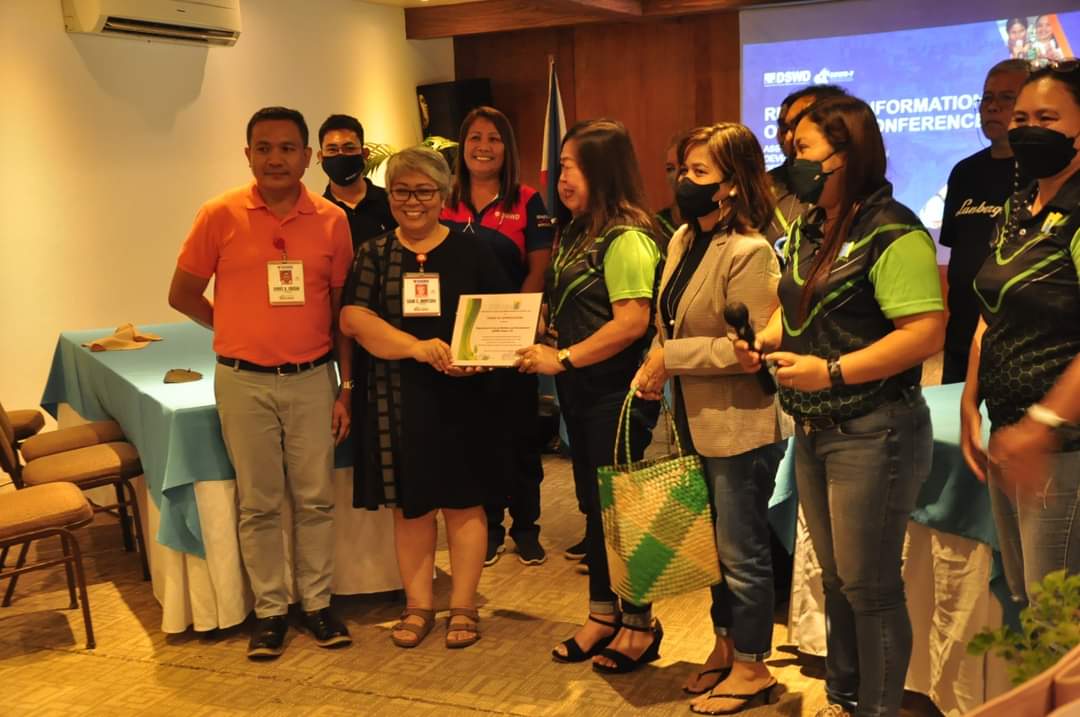 Child adoption in the country has become easier, thanks to a new law: the Domestic Administrative Adoption and Alternative Child Care Act as incorporated in Republic Act 11642.

With thousands of potential child adoption cases pending due to the lengthy judicial process where the best interest of the child is not duly served, the government has now transferred the adoption proceedings from the judicial to administrative process.

This was shared by the Department of Social Welfare and Development during the Regional Information Officers Briefing held at the Blue Water Resorts in Panglao, a few weeks ago

Karen Faith Caliso, Social Welfare Officer II of the Regional DSWD shared these updates to the Bohol Association of United Development Officers (AUDIO), on that day of the briefing.

Not only is this simpler and cost-efficient, the new law has also established the National Authority for Child Care (NACC) as a quasi-judicial body to decide on alternative child care including its right to issue a certificate to declare a child legally available for adoption (CDCLAA) both domestic and inter-country, foster care, kinship care, family-like care and residential care.

Now, instead of going to courts and add up to the piling up of criminal cases in the country’s clogged courts, adoption is now reverted to a quasi judicial body that would have the authority to facilitate and process the adoption.

Foundlings for adoption has to be registered first, meaning issued with a Birth Certificate of Persons with Unknown Parents prior to issuance of CDCLAA, so they can be eligible for adoption.

Before the process of adoption, the government will exhaust all its capabilities to trace the child’s biological parents, utilizing print, radio and the social media, a new channel provided by this law as a way of locating its birth parents.

And, the same new law mandates that an adopted child must be told of his adoption by the adoptive parents before he reaches 13 years old, as studies have proven that the earlier the child knows, the better is its impact to the adoptee.

Like then, a child for adoption whether voluntarily or involuntarily committed has to be issued a CDCLAA.

The same law provides a system of matching the child’s needs to the prospective adoptive parent’s capacity, for the best interest of both parties.

For inter-country adoption, foreign nationals who are permanent or habitual residents of the Philippines, must at least stake a stay here in the country for at least five years to be able to adopt.

As for prospective adoptive parents, the law provides that they need to appear before the Regional Alternative Child Care Officer (NACCO) during the application period and on a specific date to be required by the office.

As to the effect of the adoption, the legal relationship created by it is extended to the prospective adoptive parents relatives, including the PAPs’ parents, legitimate siblings and legitimate descendants. (rahc/PIA-7/Bohol)

AUDIO OFFICERS hand in plaques of appreciation and tokens to the DSWD Squad led by Regional information Officer Leah Quintana and Bohol Social Welfare and Development chief Jimmy Crusio, after the DSWD briefing on its mandates, attached offices and services. (rahc/PIA-7/Bohol)