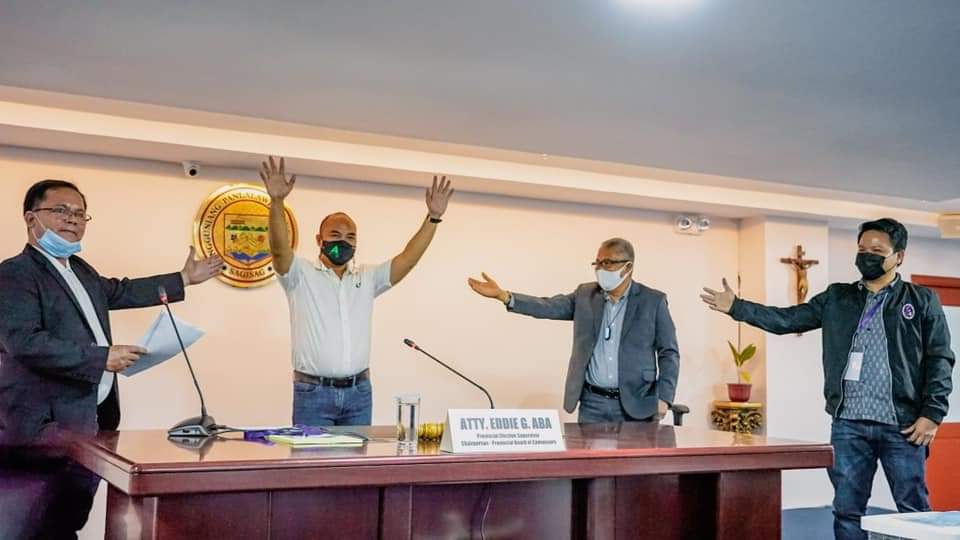 Erico Aristotle Aumentado was proclaimed governor of Bohol Tuesday, May 10, at the Provincial Capitol in Tagbilaran City.

Also proclaimed was Aumentado’ wife Vanessa as 2nd district Representative. She garnered 138,266 votes against her opponent Jaja Jumamoy with 92,728 votes.

Other declared winners were lawyers Jami Villamor and Tomas Abapo as board membera of the province’s second district, and Greg Jala and Tita Baja as board members of the 3rd district.