Ang Probinsyano Partylist pushes for more development in the country 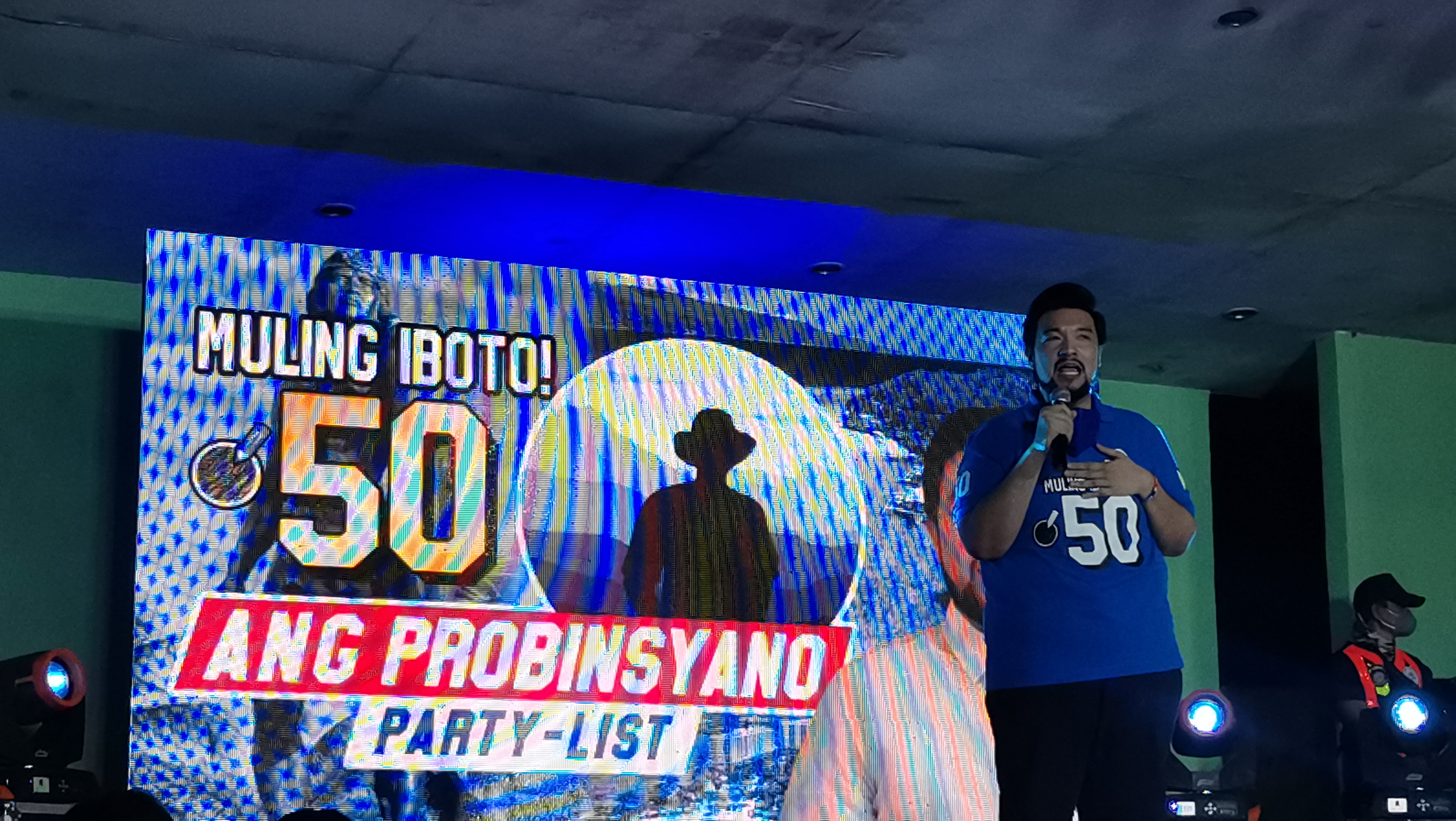 Number 50 Ang Probinsyano Party-List (APPL) visited the province of Bohol on Saturday, April 30, vowing to serve once more the Filipinos.

APPL Rep. Edward Delos Santos and Mike Chua visited the towns of San Isidro, Loboc and Panglao for their campaign sorties. They were accompanied by singer Donna Bartolome and actor Zanjoe Marudo.

In San Isidro town, they were greeted by at least 4,000 people. They were welcolmed by reelectionist Mayor Dads Gementiza and party of One, Abante San Isidro.

Marudo blew away the locals with his good looks and his famous charismatic aura.

Delos Santos said APPL has been in Congress for only three years but in such short time, APPL has built roads, bridges, multipurpose buildings and evacuation centers around the country.

Since 2019, APPL has been helping and assisting communities in providing health programs, livelihood and food programs, as well as education, including but not limited to the online learning classes for students.

The partylist aims to visit Bohol again in the coming months to distribute appropriate assistance in the province.