3 arrested during dismantling of drug den in Tagbilaran City 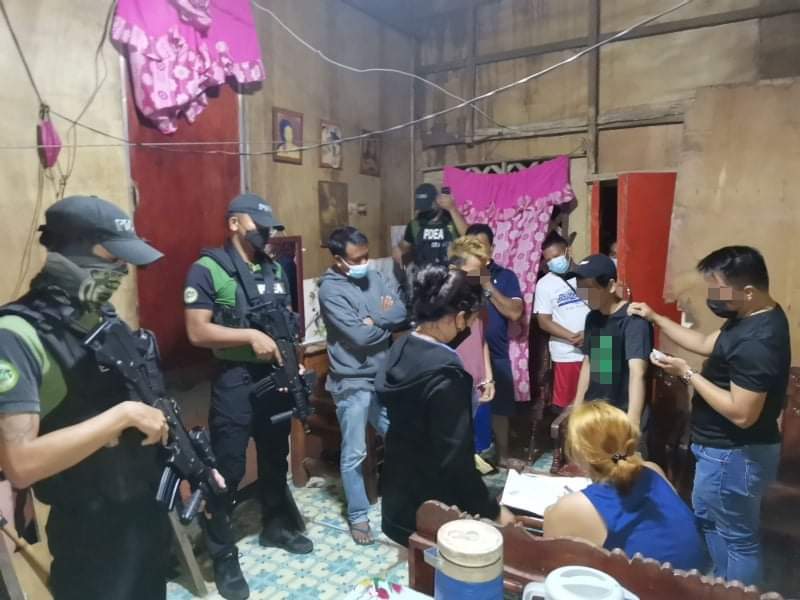 They were arrested at 9:05 p.m. at Purok 6, Sitio Carao-an, Barangay Dampas, Tagbilaran City.

Confiscated during the operation were 12 packs of suspected shabu weighing around seven grams with an estimated value of P47,600, buy-bust money, one (1) cell phone, and various drug paraphernalia.

Cases for violation of Article II of RA 9165 will be filed against the suspects.