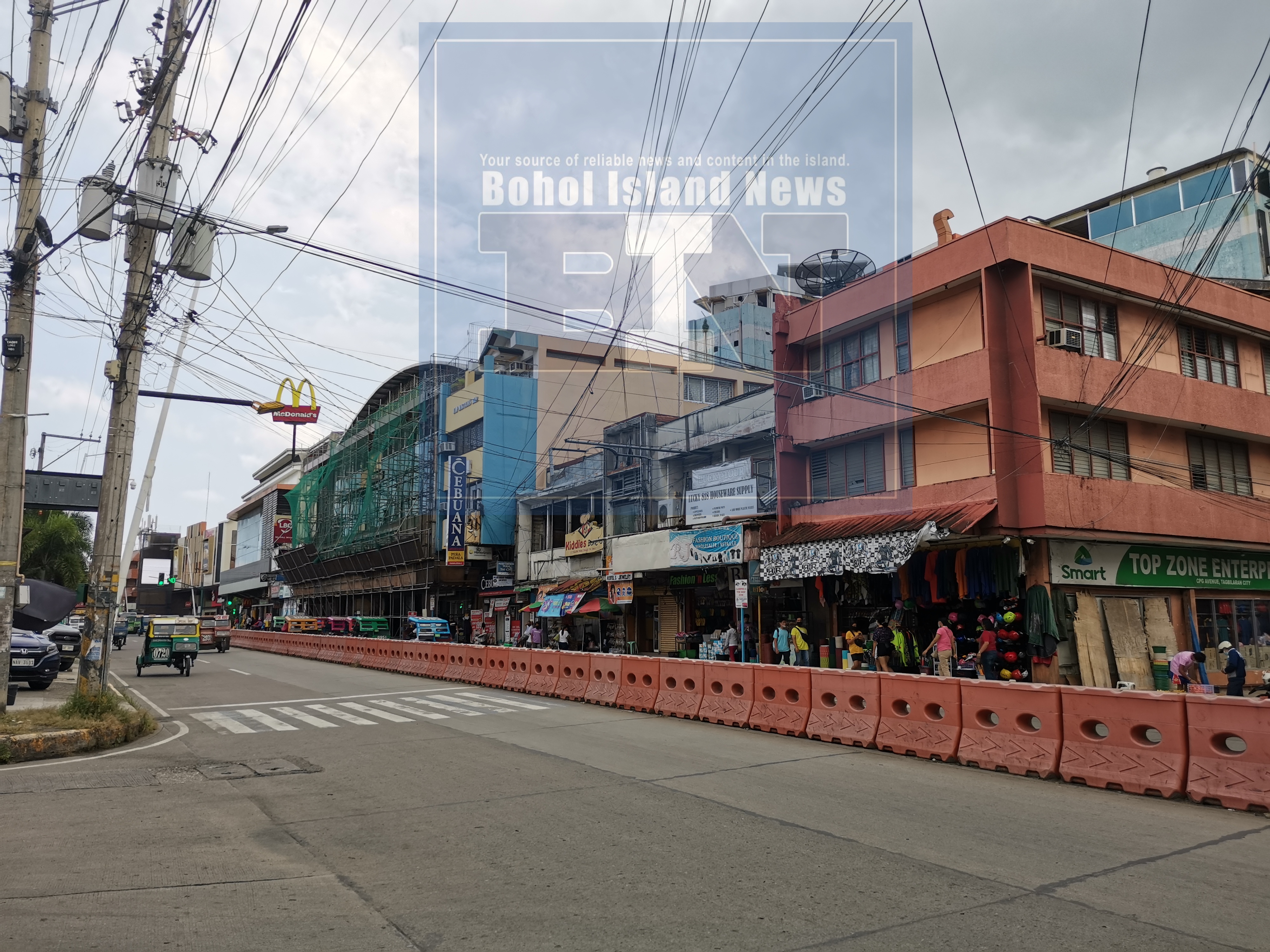 Tagbilaran City, a component city in Bohol would be on Alert Level 1, beginning April 1, 2022.

This as the National Task Force on the Management of Emerging Infectious Disease, through Resolution No 164 series of 2022, has provided for the criteria, which allows Bohol’s only city and the gateway to the tourism province, to be deescalated from Alert Level 2.

NTF Resolution No 164 has amended NTF Resolution No. 163, series of 2022 and put up the criteria for the de-escalation of provinces, highly urbanized cities and independent component cities to Alert Level 1.

The NTF recently resolved that provinces, highly urbanized cities, independent component cities or component cities and municipalities which have attained low to minimal risk case classification, may be deescalated to Alert Level 1.

More-over, another key factor for de-escalation of areas under Alert Levels for coronavirus disease as an emerging infectious disease is the total bed utilization rate.

According to the NTF, and based on the data which is provided by the local task forces on COVID, the total hospital bed utilization for component cities and municipalities have to be below 50%, based on the provincial or regional utilization rate.

Finally, a key consideration for an area’s downgrading in its Alert Level is the full vaccination of seventy percent of its priority group A2 or its senior citizens target population.

This, the NTF estimates, should be about 85% of the total A2 population in an area.

The resolution, which came out during the NTF meeting last March 24, would be applied for Alert level de-classification starting April 1, 2022.

In that case, Tagbilaran City has met the metrics with a general population vaccination accomplishment reaching 102%.

And being the economic hub and home to industries and businesses, the city has continued to vaccinate workers here even if they come from the towns outside their area of coverage.

The operative word, is safety and protection to consumers and clients who transact their businesses in the city, said Mayor John Geesnell Yap II, who has been ardently leading the fight against the disease in his city.

Then leading the province in active COVID cases numbering to the hundreds, Tagbilaran City has safely managed its cases leading to zero reported cases in the past weeks.

Current hospital bed utilization rate in the city is now around 38 to 40%, Culpa added.

In the case of areas wanting to appeal their current Alert level Classification, the NTF Sub-Technical Working Group on Data Analytics may recommend the reclassification upon determination that the same appealing local government unit has met the prescribed metrics for de-escalation for that matter, according to the NTF.  (rahc/PIA-7/Bohol)