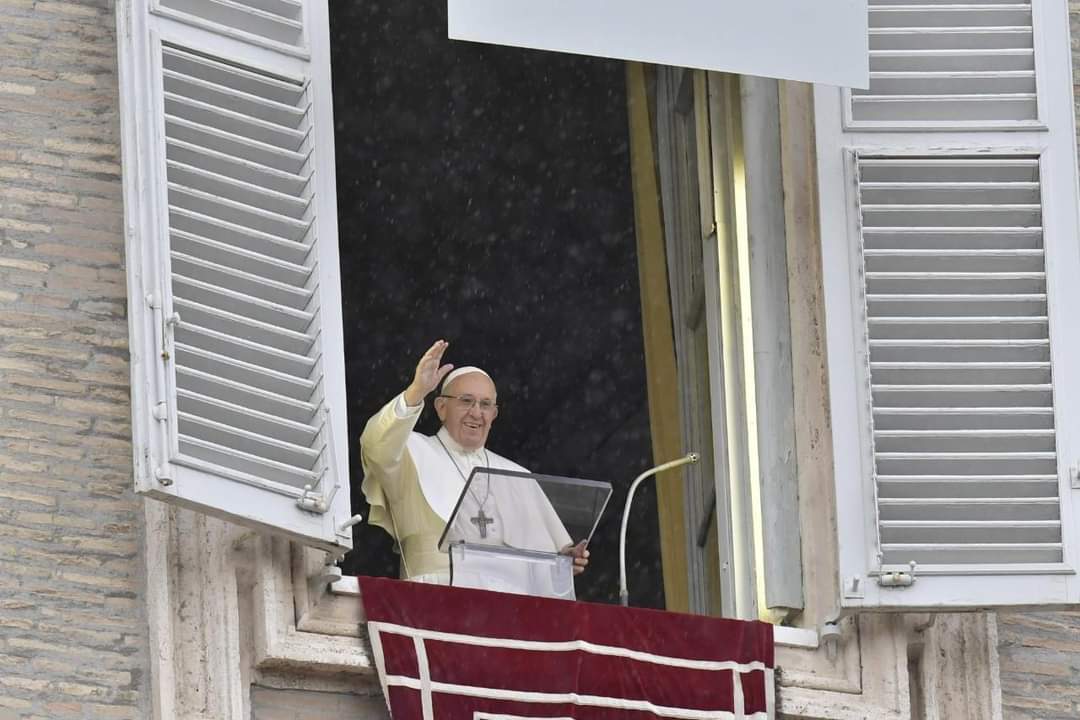 Pope Francis on Wednesday called on parents around the world to not condemn children if they are gay.

Francis made the comments while speaking about the biblical figure Joseph during his weekly general audience. He addressed parents facing difficult situations in the lives of their children, such as kids who are sick, imprisoned or killed in car accidents.

But he also addressed parents “who see that their children have different sexual orientations, how they manage that and accompany their children and not hide behind a condemning attitude.”

“Never condemn a child,” he said.

Church teachings consider homosexual activity “intrinsically disordered,” though it calls for gay and lesbian people to be respected.

While the LGBTQ community has long been marginalized in many religions, including Catholicism, Pope Francis has had more progressive views on same-sex relationships.

In 2020, he endorsed civil unions for the first time as pontiff while being interviewed for the documentary “Francesco.”

“Homosexual people have the right to be in a family. They are children of God,” Francis said in the film. “You can’t kick someone out of a family, nor make their life miserable for this. What we have to have is a civil union law; that way they are legally covered.”

He also endorsed civil unions for gay couples as an alternative to same-sex marriages before he became pope, while serving as archbishop of Buenos Aires.

Earlier this month, he also showed support for Sister Jeannine Gramick, S.L, a nun who has advocated for LGBTQ people. In a letter first published in Christian publication, American Magazine, Pope Francis congratulated Gramick for “50 years of closeness, of compassion and of tenderness.”