Continuous raining cause floods in Jagna and other towns 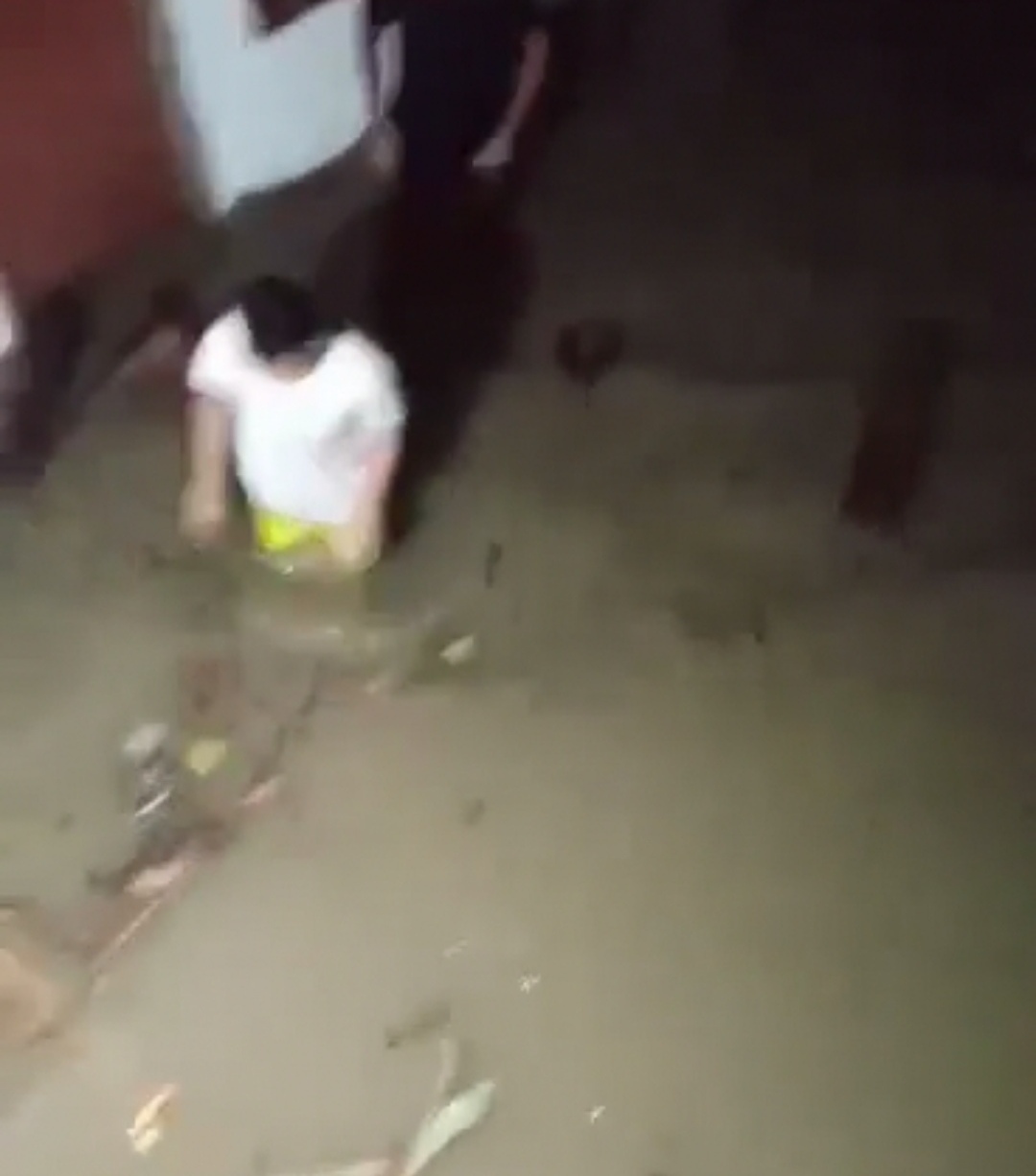 Photos and videos circulating on social media showed heavy downpour and floods in the towns of Jagna and Garcia Hernandez.

Nora Rosales said she was stranded in Garcia Hernandez for three hours due to heavy rains.

In a Facebook post, board member Jade Acapulco Bautista warned motorists to slow since the river rose in Barangay Manaba.

In low-lying Barangay Guinsularan in Duero town, the river has overflowed.

The downpour also covered the ricefields in Barangay Napo in Alicia town and Barangay Malitbog in Dagohoy town.

Heavy rains have resulted in several minor landslides. In Guindulman town, a landslide made a road partially impassable in Barangay Cabantian. The road clearing operation was conducted by DPWH personnel making the road passable on Wednesday morning.

The Philippine Atmospheric, Geophysical, and Astronomical Services Administration (Pagasa) said Tuesday’s heavy rains was due to the low pressure area (LPA) inside the Philippine Area of Responsibility (PAR).