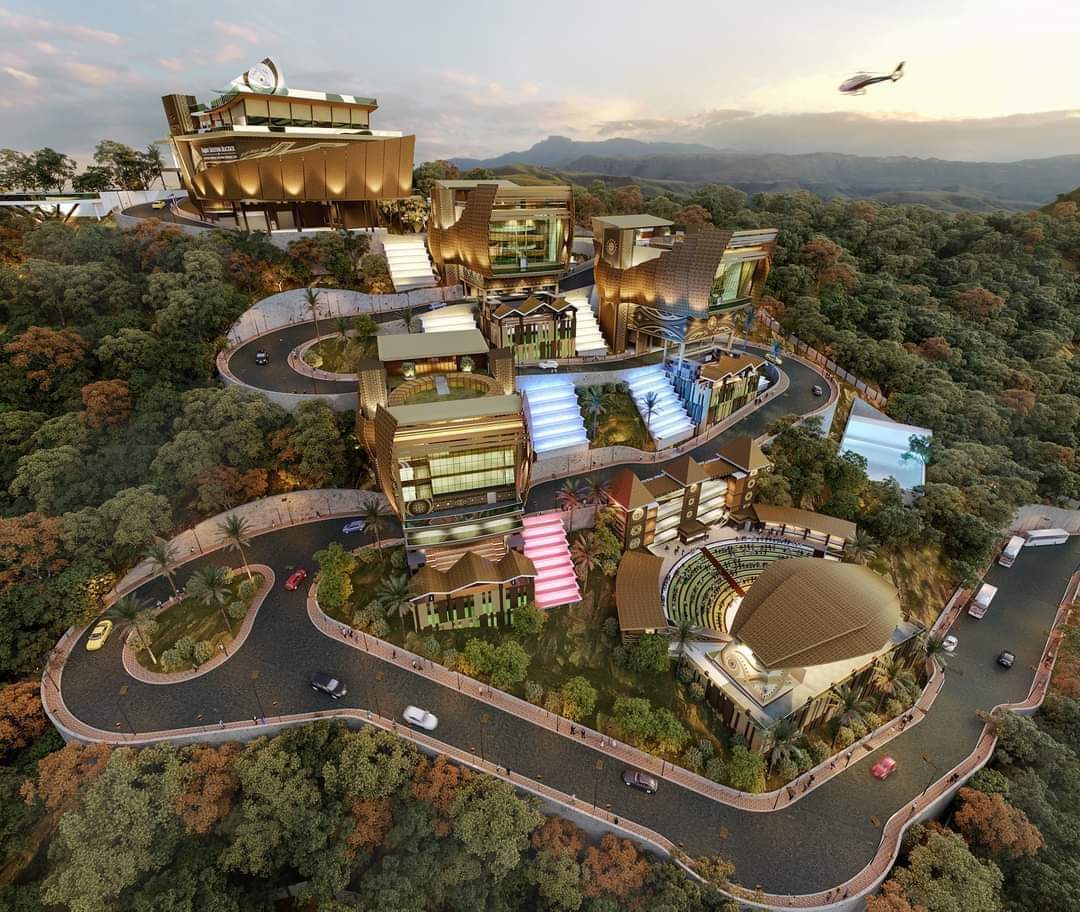 Tagbilaran City Vice Mayor Jose Antonio S. Veloso on Monday said that the Tagbilaran City Council was not invited during public hearing of the construction of multi-million Regional Cultural Hub in Barangay Bool.

During the Nov. 26 regular session, Councilor Adam Jala raised that the provincial Government of Bohol held a public hearing in relation to the construction of the Central Visayas Regional Cultural Hub in Banat-i in Barangay Bool in Tagbilaran City.

The public hearing was held after its November 4 inauguration was met with negative reactions from social media, broadcast media, environmentalists, concerned citizens, and most especially from the residents of Barangay Bool.

He emphasized that he merely wants to be informed about this project since it will be constructed within the city and suggests that the council perhaps invite the project proponent.

Other members of the council namely Vicente Polinar, Agustinus Gonzaga, Hon. Eliezer Borja and Jonas Cacho expressed similar statements that they are unable to answer queries from the media and concerned citizens regarding this issue due to the lack of information.

The council suggested that representatives from the City Engineer’s Office, City Planning and Development Office, Project Proponent and Office of the Building Official (OBO) should be invited in the next session to shed light on this matter.

Gonzaga manifested that the city council, in their official capacity, should directly ask the Gov. Arthur Yap, Rep.. Edgar Chatto and the Tagbilaran City Mayor Baba Yap because their mere presence in the groundbreaking signified that they are in favor of the project.

Veloso signified that he was amenable to the suggestions of the councilors to gather more information about this project and its possible effects to the residents. Veloso also informed them that he called City Planning Head, Engr. Estela Margate if there was any application for a building permit, but there was none.

He added that there was a last minute invitation sent to the Sangguniang Barangay of Bool but only Barangay Kagawad Willy Maestrado was able to attend.

Reports say that the property is owned by the provincial government, nevertheless, it would be a matter of courtesy that nearby residents be consulted.

Since the next session will be scheduled on December 1, Veloso agreed with the suggestion of Cacho that they will have to invite first, representatives from the city such as the City Planning, OBO and City Engineering due to the very short notice.

Representatives from the provincial government will have to be scheduled at a later date so that they will have ample time to send out the invitations and for the guests to sort out their schedules.