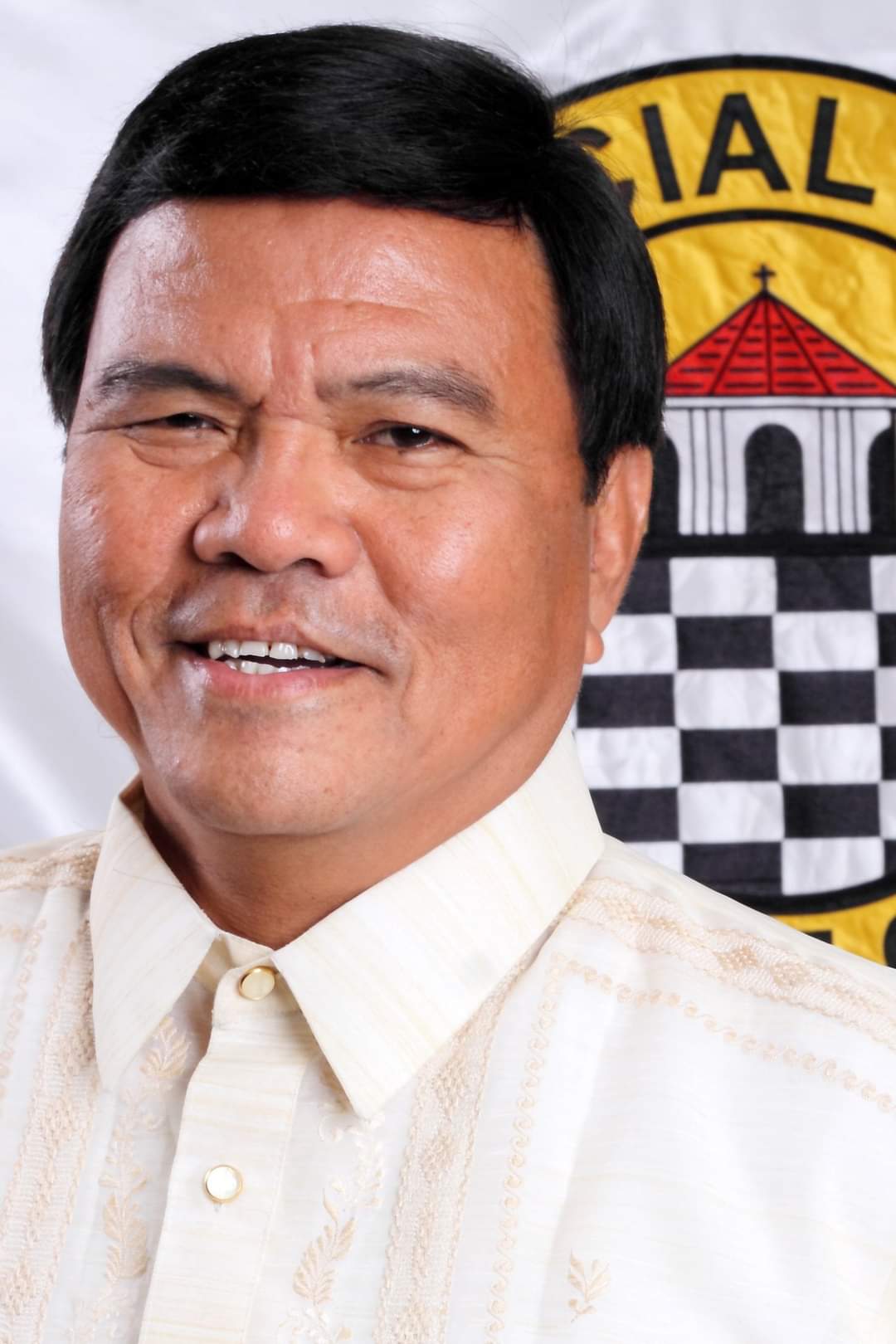 The cause of death is still unknown. The City’s Public Information Office said they would issue an official announcement soon.

City councilors and department heads in the city hall have expressed their condolences to the family.

Labella, who traced his roots to Tubigon, Bohol, was brought to the hospital for treatment of his ailment.