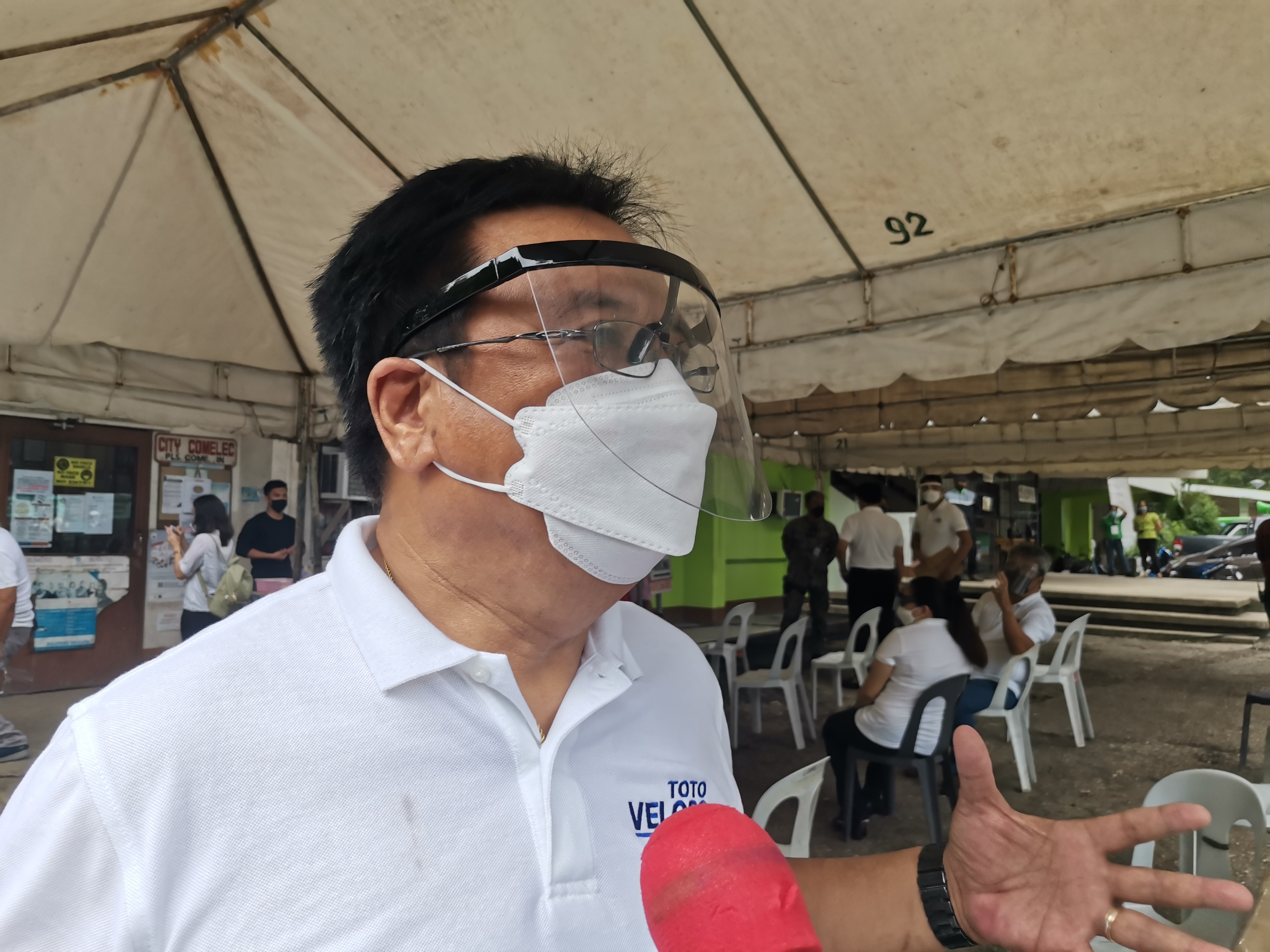 He filed a certificate of candidacy for mayor on Friday (Oct. 8). He was accompanied by his wife Lura.

Veloso said he was able to sponsor significant landmark legislations like the investment incentive code and ordinance for senior citizens.

“We will continue.. In fact we will improve, we will expand, especially the programs for senior citizens,” he said.