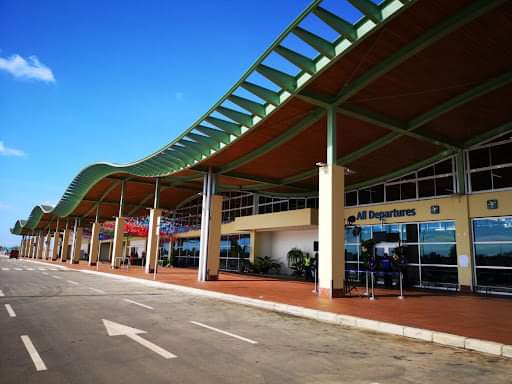 Speaking during a radio interview aired live over DyTRFM last Friday, Secretary Andanar explained that what the PCOO is doing is communicating the Duterte Administration’s legacy as a way of putting up benchmarks for other administrations to scale and hinted the move as the people’s guide to weigh on for their future choices of leaders.

Other than the P50 billion worth of illegal drugs that were confiscated during his term, President Duterte’s fight against drugs has led to the closure and annihilation of about 700 drug dens which have been the sources of local distribution network for illegal drugs.

Duterte, who presumed that somehow crimes and illegal drugs are related noted a significant reduction of crimes at the peak of his drug campaign.

He also said, the Duterte Administration has earmarked 5% of the country’s Gross Domestic Product for infrastructure development.

Economists and international observers credit the Administration’s Build, Build, Build as the critical move that floated the country’s economy despite the corona virus disease which has brought to its knees not a few countries.

The crucial spending has laid out over 29,000 kilometers of roads, 450 sea ports and 214 airports across the country, Secretary Andanar pointed out.

While the communications secretary did not dwell on the details of the seaports, Bohol has benefitted for the renovation and expansion of the Port of Tagbilaran including the new Passenger Terminal Building, the Port of Tubigon expansion, the Port of Catagbacan, the Port of Maribojoc, the port of Ubay and Tapal wharf, the port of Talibon, Port of Getafe, the municipal Port of Buenavista, Port of Clarin, the Port of Jagna and soon to be dredged and refurbished Port of Loay.

For the social sector, Andanar said Duterte’s Administration worked on the free tuition law and allowed a.6 million college students to proceed to school, while the Malasakit law has enrolled over 2 million patients in the government’s free hospitalization program.

In a bid to streamline government business processes, Duterte extended the pass port validity to 10 years and the drivers licenses to five years.

In his term, Duterte distributed 229,000 hectares of land benefitting 166,000 farmers who contributed in the country’s search for food security, Andanar pointed out.

While there are still so many things which the administration put up as among its legacy projects, the communications secretary said communicating these demands not just a single platform such the State of the Nation Address (SONA) in the other administrations.

Duterte Administration put up the Pre-SONA sessions in the regions, the nationally telecast SONA, the programmed Communicating the Duterte legacy, international guesting and the soon to start Pasasalamat Tour. (rahc/PIA-7/Bohol)