Google takes down apps on orders of NPC 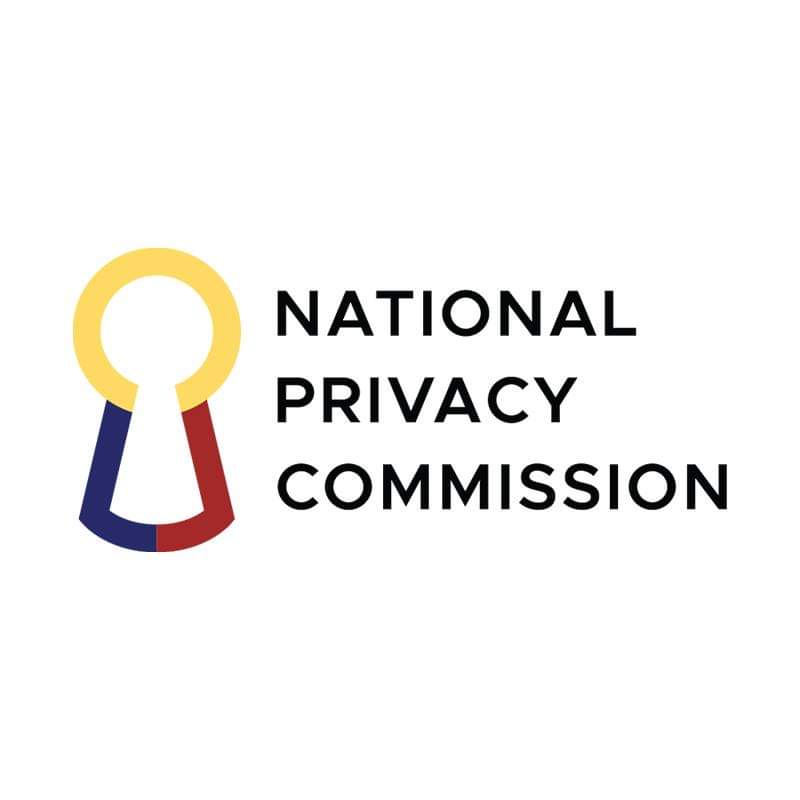 Following orders from the National Privacy Commission (NPC) to take down JuanHand, Pesopop, CashJeep, and Lemon Loan, the four online lending apps (OLAs) no longer appear and are now unavailable for download from the Google Play Store.

The NPC has furnished copies to Google LLC to remove them from Google Play Store for posing serious privacy risks to individuals who download the apps.

Privacy Commissioner Raymund Enriquez Liboro welcomes the National Telecommunications Commission and Google’s action and urges other OLAs to use lawful and reasonable methods when processing data of loan applicants.

“For other OLAs, the NPC strongly urges you to employ know-your-customer (KYC) and debt collection practices that are aligned with NPC Circular No. 20-01, where we laid out guidelines on the processing of personal data for loan-related transactions,” he added.

The four lending apps had been downloaded a cumulative total of more than 2.1 million times from the Google Play Store.

The NPC has opened a channel with Google’s regional office for the immediate execution of its orders.