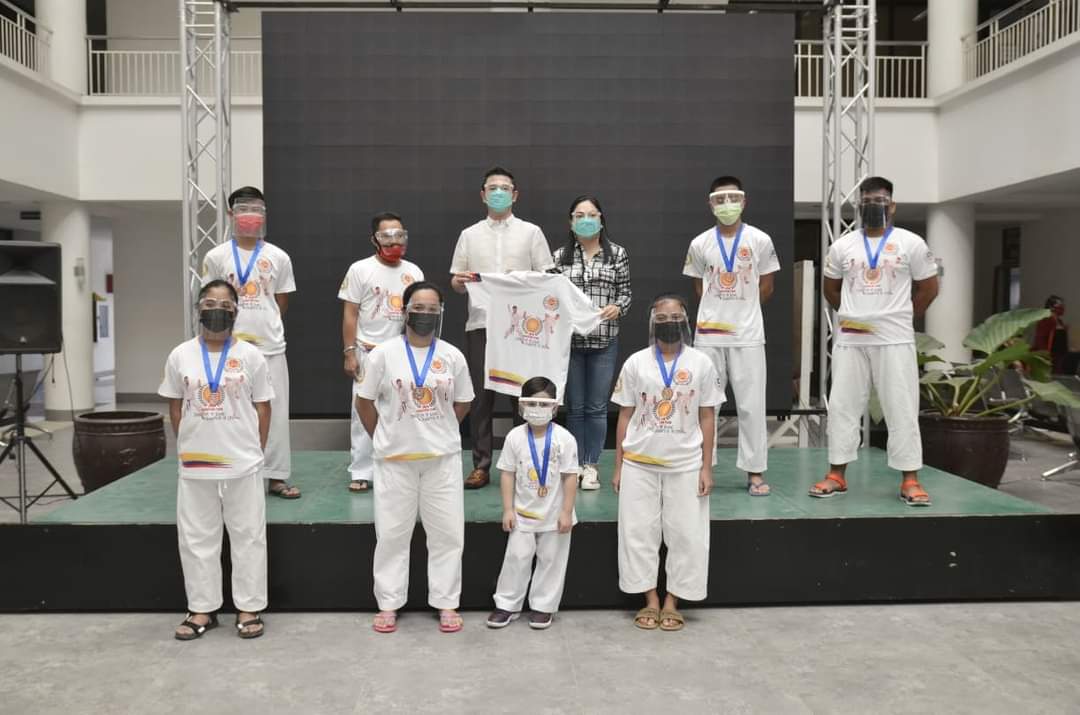 “The victories they have achieved during this health crisis is truly commendable. It goes to show that no obstacles can stop their aspiration to harness their craft,” said Yap.

“More than the competition, it is their optimism and positivity that makes us proud,” he added.