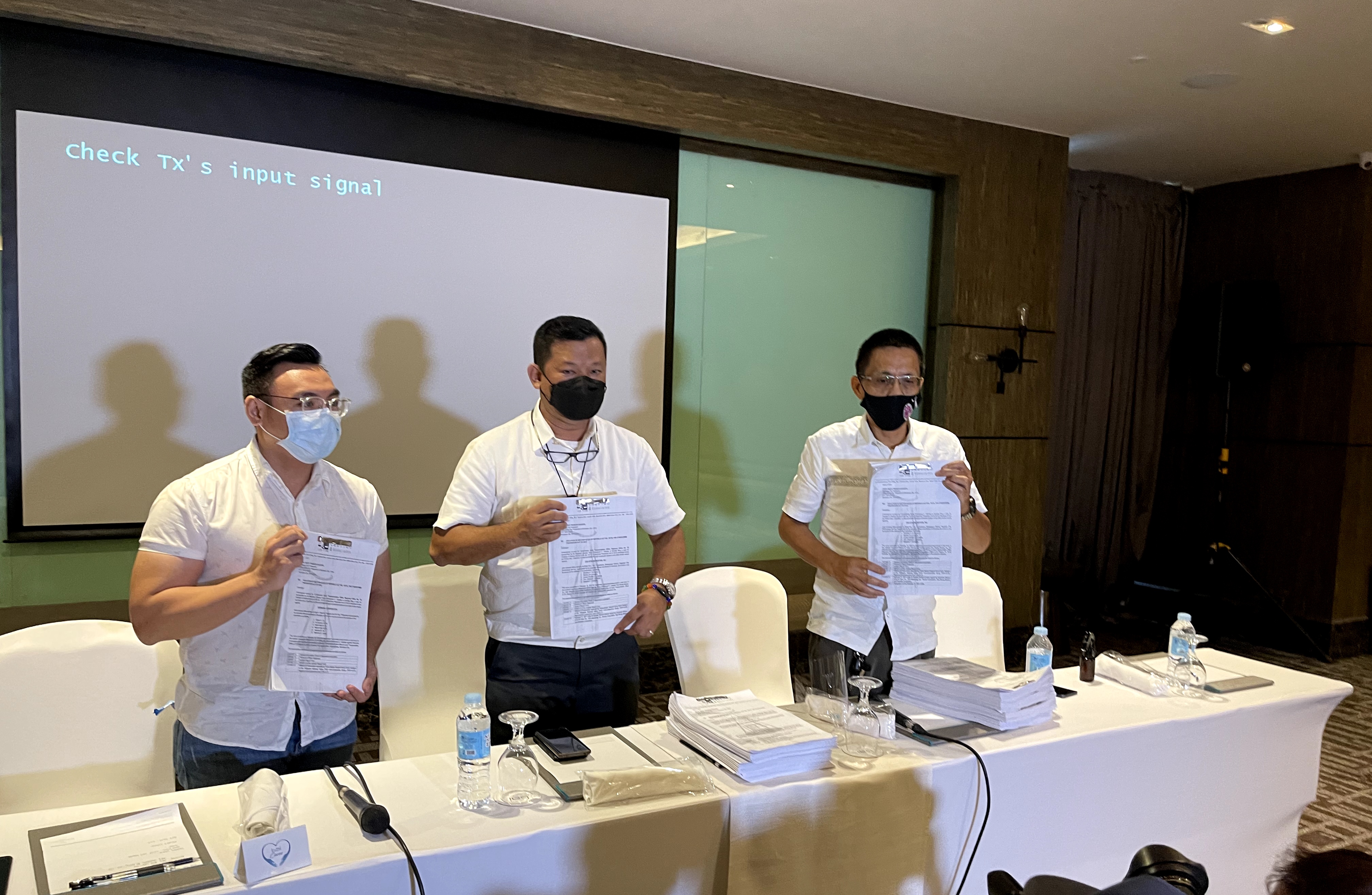 Lawyer Ben Cabrido, legal counsel of RD Caindec said they have filed the case at the City Prosecutor’s Office in Mandaue City.

“Today we have filed the case on behalf of the Regional Director Victor Caindec of the Land Transportation Office of region 7 in his personal capacity as well as in his official capacity against five corporations represented by their respective corporate officers, arising from the offense committed in violation of Republic Act 10175 or otherwise known as the Cybercrime Prevention Act of 2012,” Cabrido said.

RD Caindec filed the cases in violation of Section 4(c)(4) of Republic Act No. 10175 otherwise known as online libel, cyberlibel, or libel committed through a computer system against the five corporations.

Cabrido said that there are two private complainants on the said case, RD Caindec in his personal capacity and him being the regional director of LTO 7.

The respondents released a joint official statement last February 15 2021, on their Facebook pages, accusing RD Caindec of “demanding P500 SOP” from these dealers.

In his complaint Caindec included the names of the corporate officers and Board of Director as respondents per corporation.

Cabrido is confident that the City Prosecutor will find probable cause to file the criminal case against the corporations.

On his end Caindec wants these owners to go to jail for their fraudulent schemes that affected the majority of the poor Filipinos.

“They accumulated wealth by the billions making money from the hardship, the ignorance and the desperation of so many Filipinos, there’s about 14 million motorcycles in the Philippines now, how many millions ang naimbargohan?,” said Caindec./PR