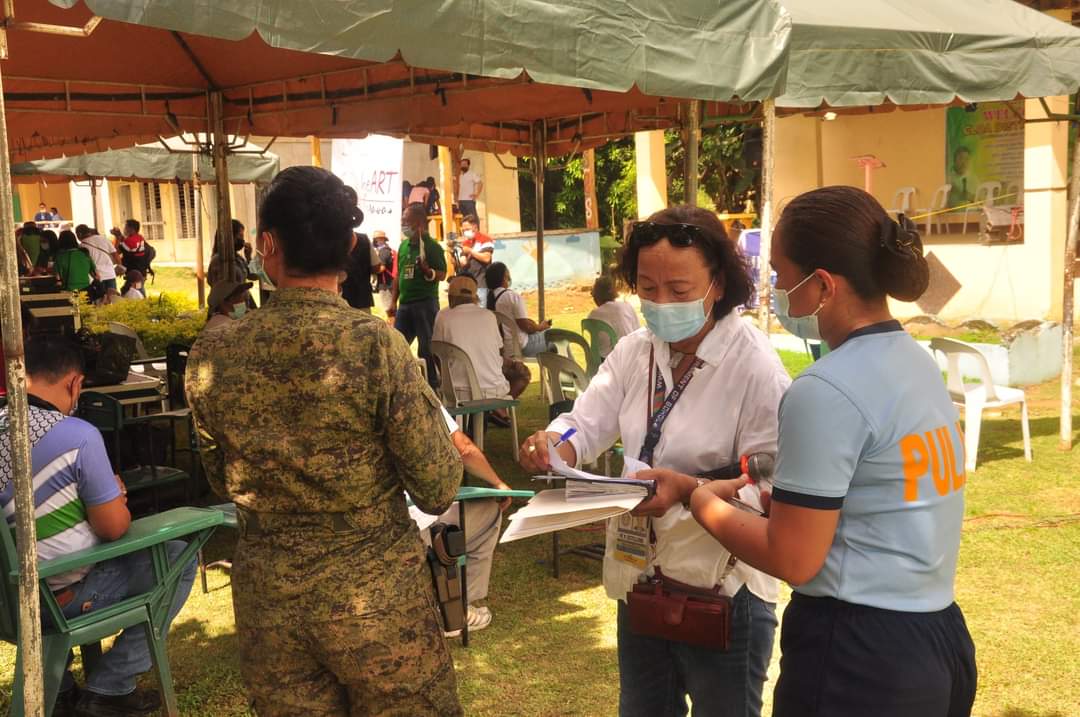 Total crimes in Bohol in the first four months of 2021 decreased to about a thousand crime cases, compared to the same period of 2020, Provincial Police Office records bare.

The remaining 837 of the 2,037 total crimes in 2021 were public safety incidents, Major Nuez pointed out.

And from the 985 public safety incidents in 2020, the figure still managed to go down to 837, or some 15.03 percent less, Camp Dagohoy operations chief read the data prepared by crime statisticians in there.

And as to peace and order incidents, the 489 total index crimes in the first four months quarter of 2020 went down to 218 in the same period this year; Bohol police recording 55.42 percent downtrend.

Of these crimes, theft and robbery, which are top concerns for tourism and investment provinces like Bohol, authorities tallied a 64 % decrease for both, rape at 50 percent down, physical injuries at 43 percent, homicide at 71 percent, motor-napping at 82 percent and carnapping at 100 percent decrease.

Over this reports, PSSupt Salibo has since completed his inaugural visit to stations and command conferences with his officers, is expected to lay down his administrative agenda for Bohol peace and Order and draw the lines in the police commitments to the ongoing state of community quarantine and internal security operations as President Rodrigo Duterte as issued his order of ending local communist armed conflict in his remaining next few months of stay in power. (rahchiu/PIA-7/Bohol)