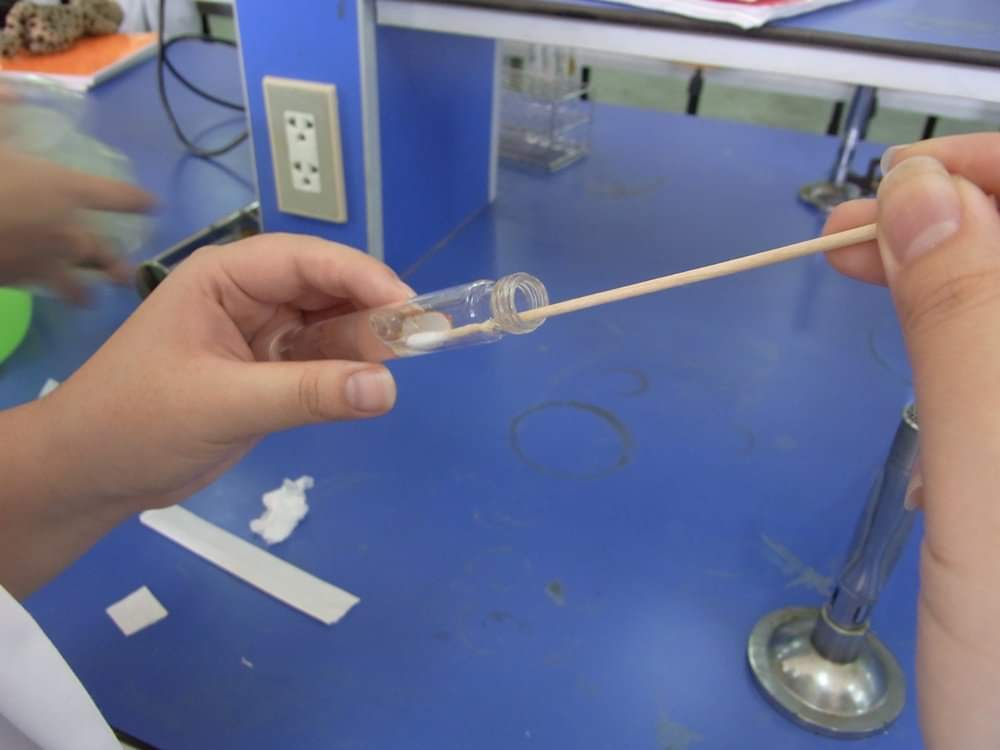 As many as 9,000 people may have been given coronavirus tests using nasal swabs that had been washed and reused by an Indonesian pharmaceutical company at Kualanamu International Airport in Indonesia.

The Washington Post reported that police have arrested several employees and the Medan facility’s business manager.

Five lab workers from the firm Kimia Farma were arrested late last month and are facing up to six years in prison, They were said to have violated consumer protection, medical waste and contagious disease laws.

Authorities busted the scam following an investigation into whether people were being infected through contaminated nasal swab test kits.

An undercover cop underwent a nasal swab test at the Kualanamu International Airport after receiving a tip. He received a false-positive result, according to North Sumatra police spokesperson Hadi Wahyudi as cited by the outlet.

He then underwent another swab test at the police station that showed he was negative of Covid-19, which led to them raiding the Kima Farma laboratory in the city of Medan.

Police discovered and confiscated hundreds of recycled cotton swabs from the lab, which provided the test kits to the said airport, the New York Times Daily reported.

Authorities said the five workers made an estimated $125,000 (around P6 million) from the scam, according to the South China Morning Post on May 5.

Human rights lawyers Ranto Sibarani and Kamal Pane, who frequently traveled from Medan to Jakarta, are now planning to sue the state-owned pharmaceutical company for the fraud.

The two lawyers went through the said airport several times to attend a case from December 2020 to February 2021, according to the report.

“I feel that I am the victim of serious fraud and that I was violated through my nose,” Sibrani was quoted as saying.

They are now planning to claim from Kimia Farma damages of $69,000 (around P3.3 million) per affected passenger, the report said.

Medan’s police chief, RZ Panca Putra Simanjuntak, was cited as telling the media that more than 9,000 passengers might have been affected by the recycled test kits. Around 100 to 200 people were being tested at the airport every day during the span of the fraud.

The Kimia Farma testing center at the airport has since been shut down, according to the report. An airport official noted that they are now looking for other providers of rapid antigen test kits.

Kimia Farma Corporate Secretary Ganti Wiratno, meanwhile, disclosed that the suspects have been fired and that they would be replaced with “employees who have high standards of integrity and the required competencies for the job.”

Indonesia has so far reported around 1.7 million confirmed Covid-19 cases and over 45,000 deaths, the report said.