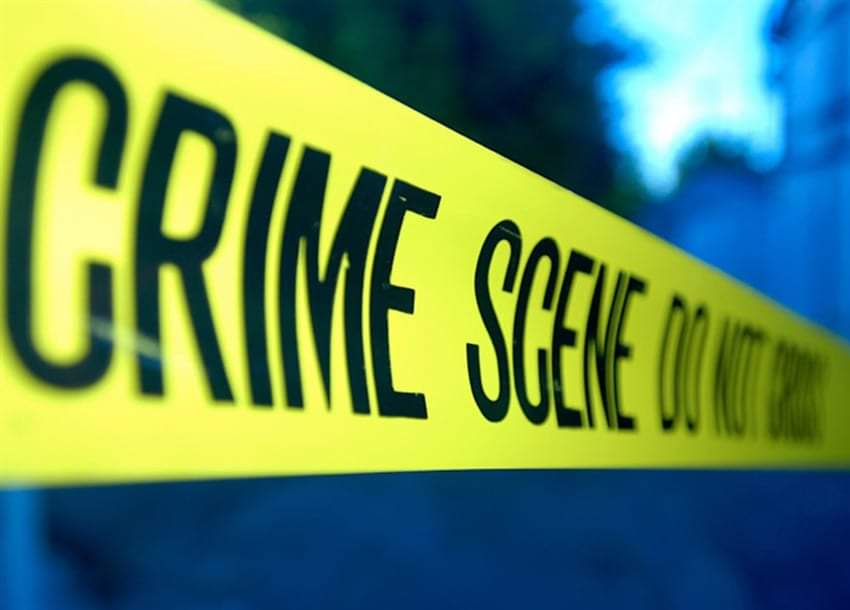 Police have arrested the who allegedly shot his live-in partner near LTO-Tagbilaran on Wednesday, May 5.

The suspect was identified as Paulino Gonzaga, 60.

In a police report, Gonzaga was intercepted at a checkpoint at Barangay Poblacion, Danao town around 10:40 am.

The suspect fled on board a motorcycle to Danao.

It was not clear what triggered the attack, but witnesses said the couple had been fighting frequently.