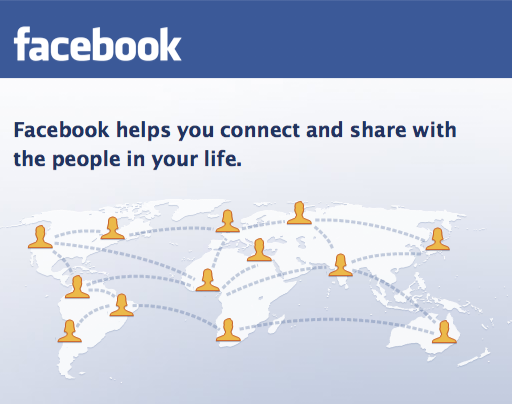 The Department of Justice–Office of Cybercrime (DoJ-OOC) announced on Wednesday that the page behind the recent tagging of Facebook users in malicious videos that led to downloading malwares has been removed and its administrators have been sanctioned.

DoJ-OOC said the cybercrime office said it has received confirmation from Facebook’s Asia-Pacific legal team that the page associated with the malicious tagging has been taken down and those behind it have been appropriately dealt with.

“We encourage everyone to report similar incidents in the future to DoJ-OOC for immediate and appropriate action,” the office said on its Facebook page.

“Introduction or transmission of viruses, such as malwares, to and interference in the functioning of computer systems are prohibited acts under Republic Act No. 10175 or the Cybercrime Prevention Act of 2012,” DoJ-OOC added.

Several Facebook users reported being tagged in comments to a post and, then, once they click on the notification, being redirected to a community page urging them to click a link to what appears to be a sex video.