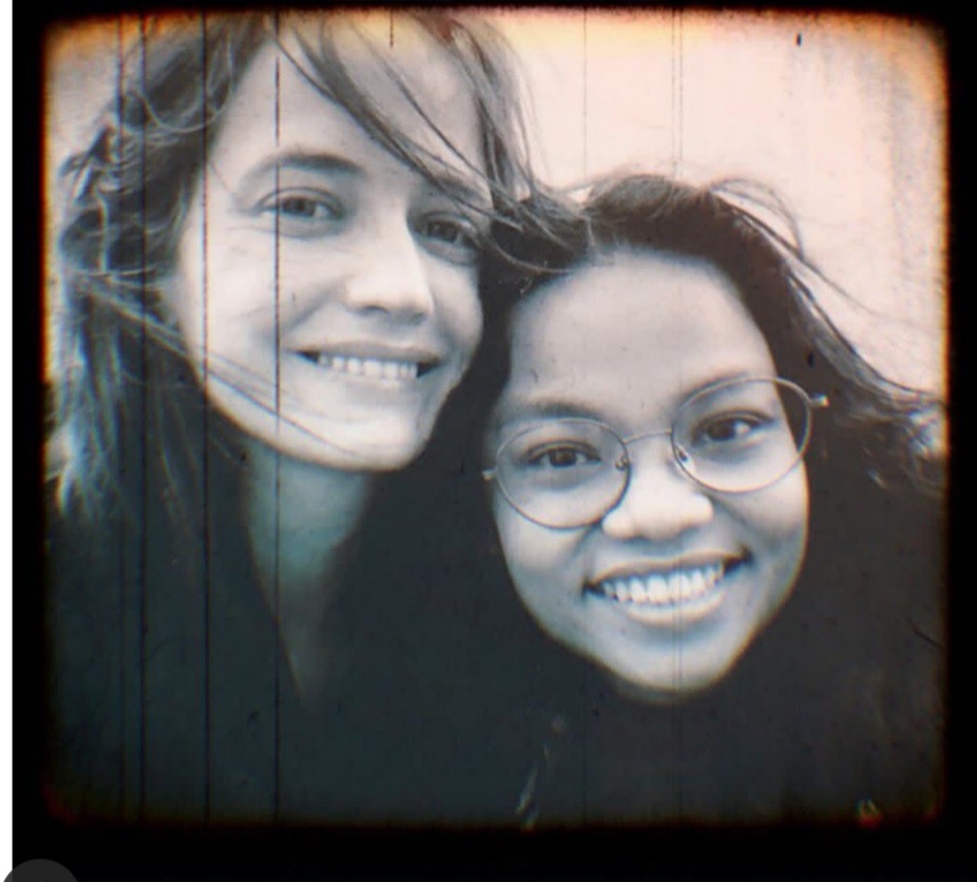 “My fabulous co-star, @chaifonacier and I from the film we are shooting, NOCEBO directed by the amazing @lorcanfinnegan,” Green wrote.

“Chai is truly a great actress with extraordinary depth and sensitivity and she was an incredible partner – she blew me away!🔥,” adds the former Bond girl.

The two are now shooting the film “Nocebo” in Ireland which Fonacier plays a Filipino caregiver who will use folk medicine to help the character of Green, a fashion designer battling a mysterious illness.

It was in February when Fonacier flew to Dublin to shoot the film.

Fonacier is known for her role in the film “Patay na si Hesus,” in which she won Best Supporting Actress at the Luna Award. She also starred in movies “Born Beautiful,” “Respeto,” “Pauwi Na” and “Miss Bulalacao.”