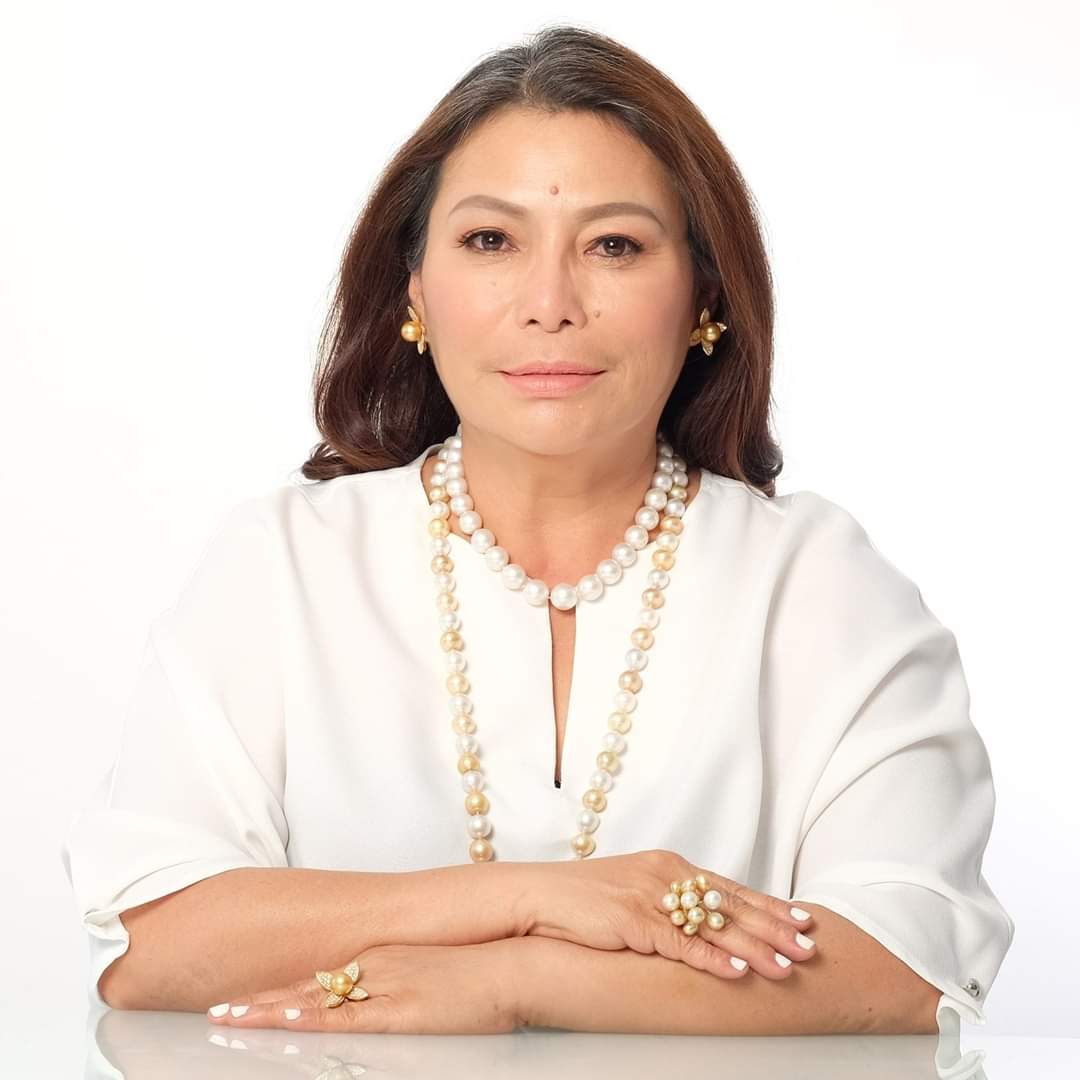 Her speech touched on everything from what it means to be a poor and succesful woman.

She said her life is a testament on how women can found hope.

“I am blessed not because I have almost everything but I am super blessed because God gave me a heart,” Delos Reyes, popularly known as Mayor Che said.

She shared her life story growing up as the eldest of seven children to a labandera and a letter courier.

Her family belonged to the poor branch of the very rich and prominent Toribio clan in Bohol. Whenever the rich Toribios held clan reunions, their family never got invited.

Her father died early, leaving them with just a small house on a big plot of land that the rich Toribios owned. Then one day, a rich aunt visited them, demanding that they vacate the property. Amidst their cries and implorations, a bulldozer arrived and demolished their house.

Mayor Che went to Manila to study college in the late 1970s. But she stopped just after her first year due to lack of financial support. She sold fruits, vegetables and, during Christmas, meat products at Zapote Market. Along EDSA, in front of the NCSO building in Quezon City, she sold hardboiled eggs and bottled water to passersby. She braved heat and rain, and—from time to time—the police who rounded up street vendors like her.

She also ventured into selling kaldero (cooking pots), which she ordered by truckloads, and re-sold just as proficiently. She also sold insurance plans on the side.

Until she founded Beauché’s beauty soap that changed her life. For her, it was God’s blessings.

The name Beauché is from “Beautiful Che”.

Beauché is now on its 16th year, and counting. From grassroots selling, Beauché products are now sold in almost 200 company-owned and over 300 distributor-owned branches in the country and abroad.

She challenge everyone to be empowered to to overcome trials and challenges in life.

“Kayang kaya nato. Don’t give up. God is with us. Don’t forget to pray,” she told women.

For Mayor Che, “a woman is your own definition of your self being the person to be. Be the best version of who you are.”