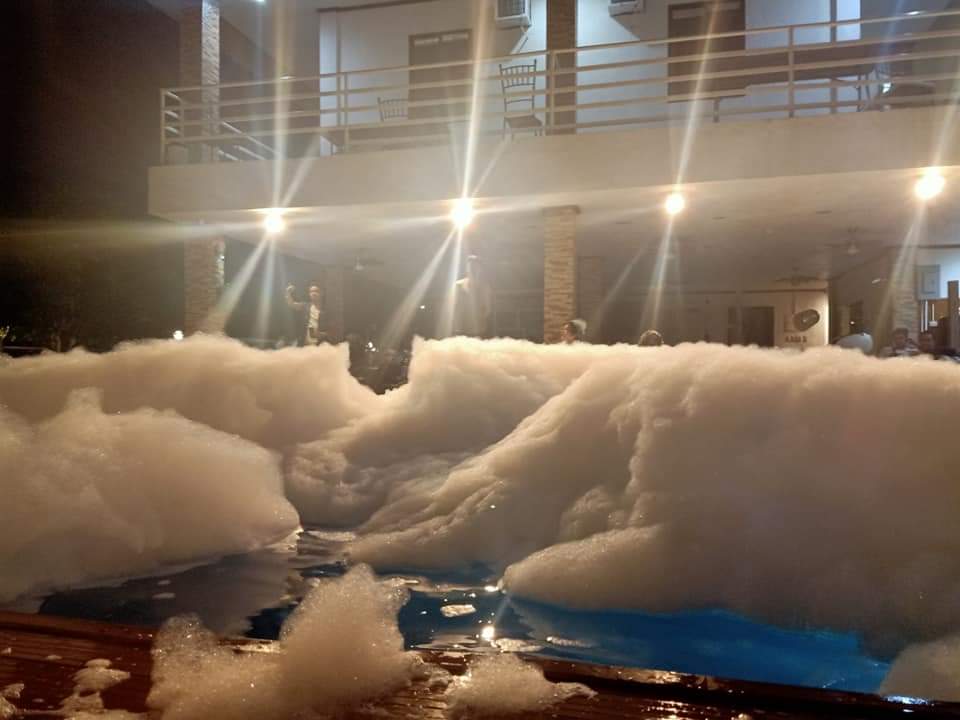 The local government of Panglao has allowed Amanzara Resort to hold its foam party and fashion show starting tonight, March 12, 2021.

Panglao Mayor Leonila Montero in her letter addressed to Governor Arthur Yap, she said she allowed the resort to hold its event in compliance with the town’s health, social distancing and social and moral protocols.

“For this purpose, we have allowed them to continue their prescheduled March 12 and 13, 2021 foam parties under the close personal and active supervision of the LGU and the undersigned,” Montero said.

“That way, we will be able to catch them en flagrante (caught in the act) with their violation/s if and when they do, or help them avoid one in our earnest effort to assist stakeholders and investors do their part to help rebuild our tourism and entertainment industry, ” she added.

ontero also advised Yap”to kindly desist from interfering with what is otherwise our local affair which is well under our control In accordance with out mandated authority under the local government code.”

In a statement issued Thursday, Yap said he asked Montero in a letter dated March 10 to issue a cease and desist order against the management of Amanzara to suspend its scheduled foam parties on March 12 and 13.

“The Provincial Government asks everyone to uphold the rule of law, exercise moral uprightness, and maintain decency at all times and at all costs amid our battle against the COVID19 pandemic,” Yap said.

After the controversial foam party, Amanzara Resort announced it will hold another foam party and fashion show on March 12 and 13, 2021 with defunct Viva Hot Babe member Gwen Garci.

Amanzara said it will limit the attendees and only those who have reservations can attend.

In his homily on Wednesday, Bishop said
doing a foam party with topless women as entertainers is wrong because women are treated as objects, no longer as subjects or as fellow human beings.

” Gipahimuslan nato ang ilang kapobrehon, ang ilang kawad-on, ug ang ilang kahuyang. And to do such thing during a time when we are celebrating International Women’s Month, when we are supposed to honor our mothers, sisters, aunties, and nieces, makes it more inhuman, unchristian and reprehensible, ” he said.