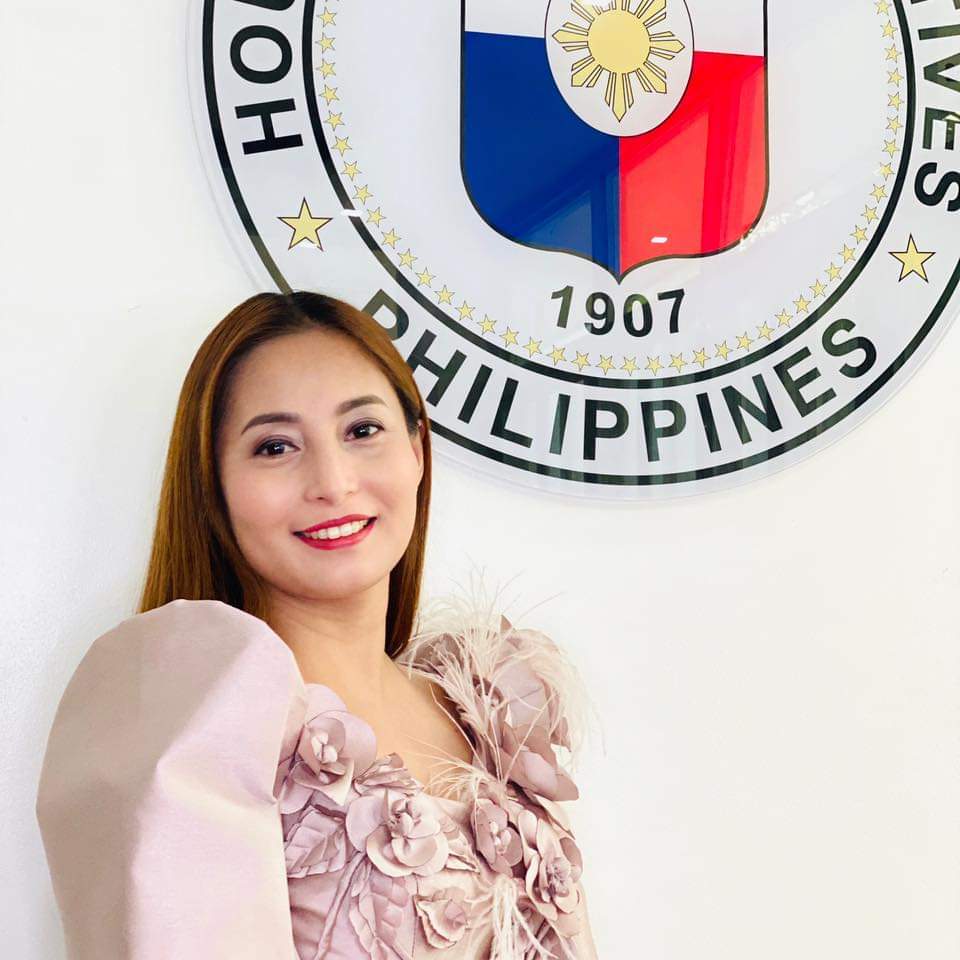 Bohol 3rd district Representative Alexie Besas-Tutor filed a resolution calling for the suspension of the full implementation of the Child Safety in Motor Vehicles Act (Republic Act No. 11229).

Tutor filed House Resolution No. 1533 in the House of Representatives on Tuesday, February 2.

She said there is no need yet to install child car seats in private vehicles since minors aged 14 and below are still not allowed to go out due to the Covid-19 pandemic.

She said people are suffering from the pandemic. “They don’t have the money for that. That is not a spending priority because children should remain in their homes,” she added.

The proposed measure sought to ask government agencies, law enforcers and local government units nationwide to hold off the implementation of the RA No. 11229, particularly the provisions requiring private vehicles to have car seats for child passengers who are 12 years old and below and are shorter than 4’11”.

Tutor said it should be deferred until six months after the lifting of the declaration of the state of national emergency due to the Covid-19 pandemic, “whenever that may be.”

The Child Safety in Motor Vehicles Act, signed into law in February 2019, aims to prevent the incidence of injuries and deaths among children in accidents.

Under the law, non-compliant drivers will penalized with P1,000 fine for the first offense, P2,000 fine for the second offense, and P5,000 fine and driver’s license suspension for the third and succeeding offenses.The law also imposes penalties for the manufacture, distribution, sale, as well as the use of substandard child restraint system.

On Tuesday, the Department of Transportation (DoTr) deferred the full implementation of a law seeking to require car seats for passengers aged 12 and below.

Set for full enforcement today, February 2, the department said in a statement that it would hold off Republic Act 1129, also called the Child Safety In Motor Vehicles Act, and would instead focus on raising public awareness on the campaign.

The DOTr said the deferment would remain until a comprehensive information, education, and communications (IEC) campaign is executed in close coordination with its attached agencies, as well as non-government organizations.

Part of the planned IEC campaign was the rollout of information on the law, targeting school staff, children, medical practitioners as well as manufacturers, retailers and importers, among others.