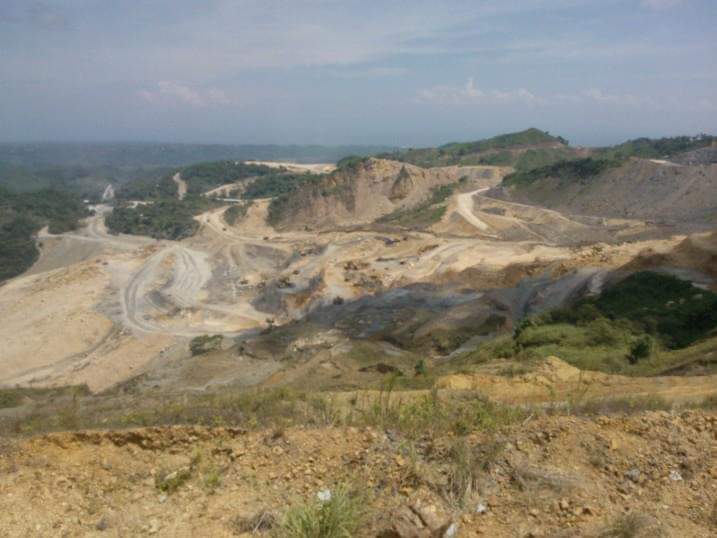 Four died and six others are still missing after a landslide hit the Carmen Pit of Carmen Copper Corp. (CCC) in Toledo City on Monday afternoon, December 21,2020.

CCC in a statement released Monday night confirmed the “slide” that happened at Carmen Pit around 4:15 p.m. Monday.

CCC said the landslide was due to the “incessant rains for the past several months and aggravated by Typhoon Vicky which hits parts of the Visayas, including Toledo City on Dec. 18, 2020.”

There was no confirmation on the casualties from a statement released by CCC, Monday night.

Rescue operations were stopped at 9 p.m. Monday as the area was assessed unstable and dangerous to rescuers.

The rescue operation is yet to resume around 8 in the morning Tuesday, Dec. 22.

The Toledo copper mines are situated about 50 kilometers west of Cebu City.