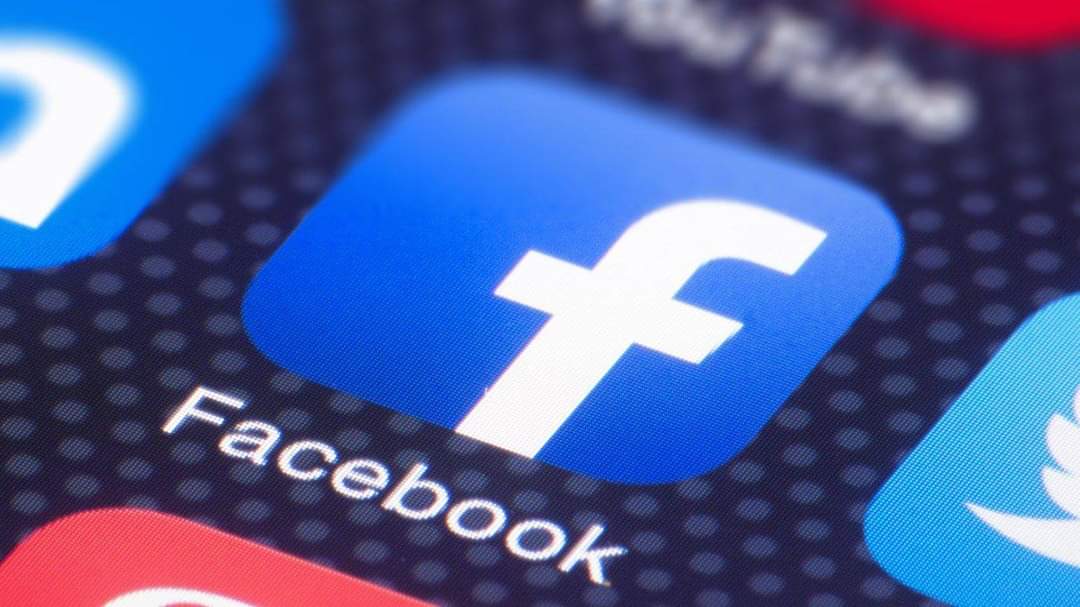 During a company meeting on Dec. 10, Mark Zuckerberg answered the questions of some concerned employees, according to an anonymous source cited by The Daily Beast.

The Facebook boss told his more than 50,000 employees that they will not have to get vaccinated before heading back to the office when they reopen. The source said that he answered an employee who wanted to know how the new vaccine would affect everyone’s return to on-site workspaces.

Since the onset of the pandemic, Facebook employees have worked from home, notably in the United States. Facebook’s CEO also added that some workers had already returned to their offices in countries where the numbers of covid-19 cases are lower and in other particular circumstances.

While Zuckerberg wanted to reassure his staff about it not being an obligation to get the injection, he nonetheless underlined the positive impact of such vaccines in fighting the pandemic, according to The Daily Beast.

A Facebook spokesperson told the same news outlet: “Our U.S. offices remain closed and we don’t expect them to open before the COVID-19 vaccines are widely available,” said the Facebook official. “Mark said that at this point, we don’t think it will be necessary to require a vaccine for employees to return to work.”

The spokesperson also added that Mark Zuckerberg said he was confident in the vaccine and that he was looking forward to getting one himself.

Facebook has largely encouraged its staff to work remotely, and they will be able to continue working from home until at least July 2021. “Once we return to the office, we will have a number of protocols in place that we expect to include testing, social distancing, wearing masks and other best practices. We continue to work with many experts to define a plan that prioritizes everyone’s health and safety,” a spokesperson outlined.

The Facebook CEO seemed particularly cautious when addressing his staff. Mark Zuckerberg’s social network has been caught up in headline turmoil for several months now and has been under international scrutiny for the way anti-vax groups and comments have thrived on its platform. Facebook and Instagram have announced that they will delete every publication promoting fake information concerning vaccination that has been refuted by health professionals.