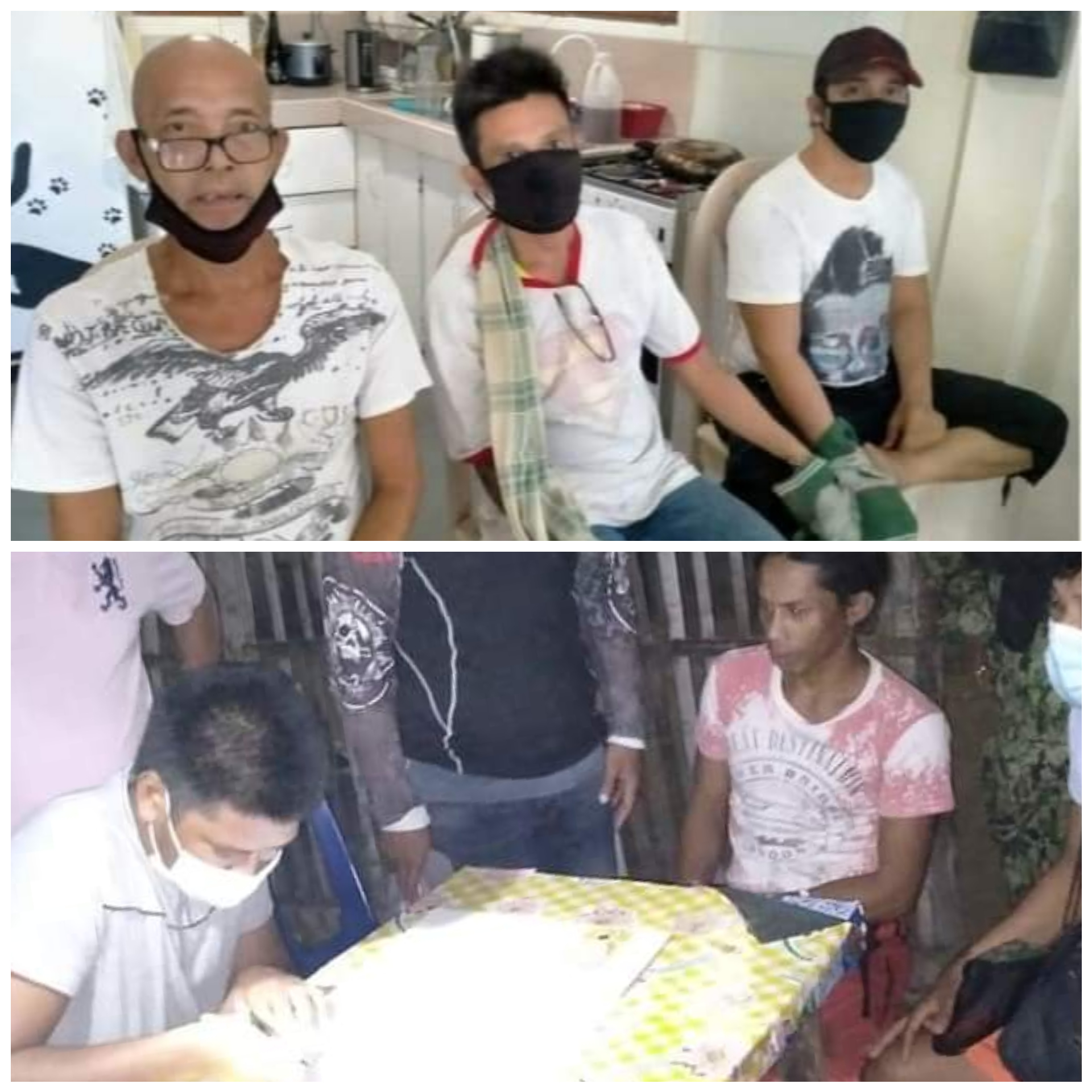 In Buenavista town, anti-narcotics agents arrested Alberto Siton Perreras, 34, after the suspect sold a pack of shabu, or crystal meth, to an undercover police officer at the village of Western Cabul-an around 5:25 p.m.

Perreras yielded three sachets of meth with a street value of P6,120.00

Authorities seized sachets of meth from the suspects worth P54,400.